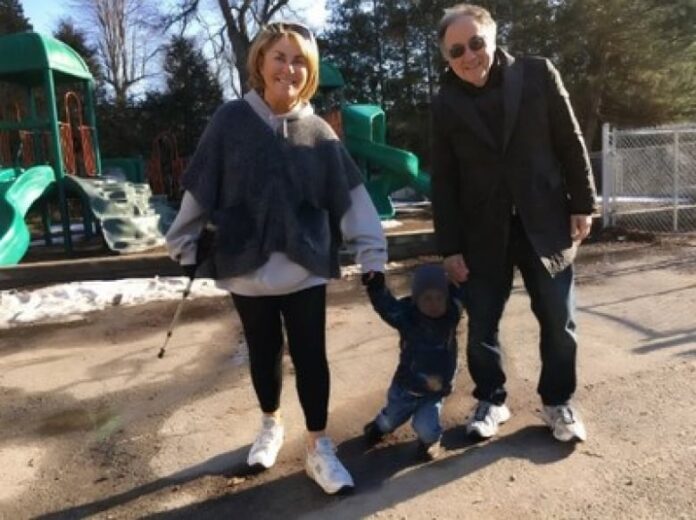 This week marks five years since Toronto billionaires Barry and Honey Sherman were killed in their home, and their son — Jonathon Sherman — has announced he’s adding $25 million to the reward set up to help solve the case.

The Shermans were found slain in their North York mansion on Dec. 15, 2017. Autopsy reports showed the couple died by strangulation, and police have said there were no signs of forced entry to their home.

“Closure will not be possible until those responsible for this evil act are brought to justice,” Jonathon Sherman said in a statement shared exclusively with CBC Toronto.

To that end, Sherman said he’s contributing an additional $25 million to the reward for information that leads to an arrest and conviction. This brings the total reward to $35 million.

The Sherman family had previously offered a $10-million reward for information leading to a conviction.

My parents deserved to enjoy the fruits of their labour, and spend their twilight years as any grandparent should, with their family. I continue to miss my parents more than I can describe, and I am forever haunted by what happened to them.​​​​​​– Jonathon Sherman, son of Barry and Honey Sherman

Barry Sherman, 75, was the founder and chairman of the board of generic drug giant Apotex. He was deeply involved in philanthropy alongside his wife Honey, 70.

Barry had been involved in dozens of heated lawsuits, including some against his own relatives. He had also loaned tens of millions of dollars to family and invested in numerous businesses owned by relatives and associates.

It’s been estimated the Shermans were worth anywhere from $5 billion to $10 billion. Court documents revealed Apotex had lost a $500 million lawsuit and was facing some financial pressures and laying off some staff at the time of Barry’s death.

Overwhelmed with pain, loss, and sorrow

Sherman says every day since his parents’ bodies were found “has been a nightmare.”

“I have been overwhelmed with pain, loss, and sorrow and these feelings only continuously compound,” he said.

“This immeasurable pain is felt every day when I realize that my own two children will never have the privilege of meeting my parents who made their lives possible for me and my husband.

“My parents deserved to enjoy the fruits of their labour, and spend their twilight years as any grandparent should, with their family. I continue to miss my parents more than I can describe, and I am forever haunted by what happened to them,” he added.

Sherman says “as deeply personal as the pain and suffering has been,” the loss of his parents extends much further, affecting the countless people whose lives they touched.

“Nothing will replace their incredible generosity and positive social impact. Their deaths have been a devastating loss for us all, leaving a massive void in our hearts, our lives and in our communities,” he said.

Last December, Toronto police released video footage that captured a person walking on a sidewalk near the Shermans’ home on Dec. 13, 2017 — the day detectives believe the couple were killed.

Police said at the time they had been unable to identify the person and called them a suspect in the killings.

Police said the person is between five feet six inches and five feet nine inches tall, but their sex, race and other identifiers cannot be determined. The video shows the person walking with an unusual gait, where they kick up their right foot with every step. 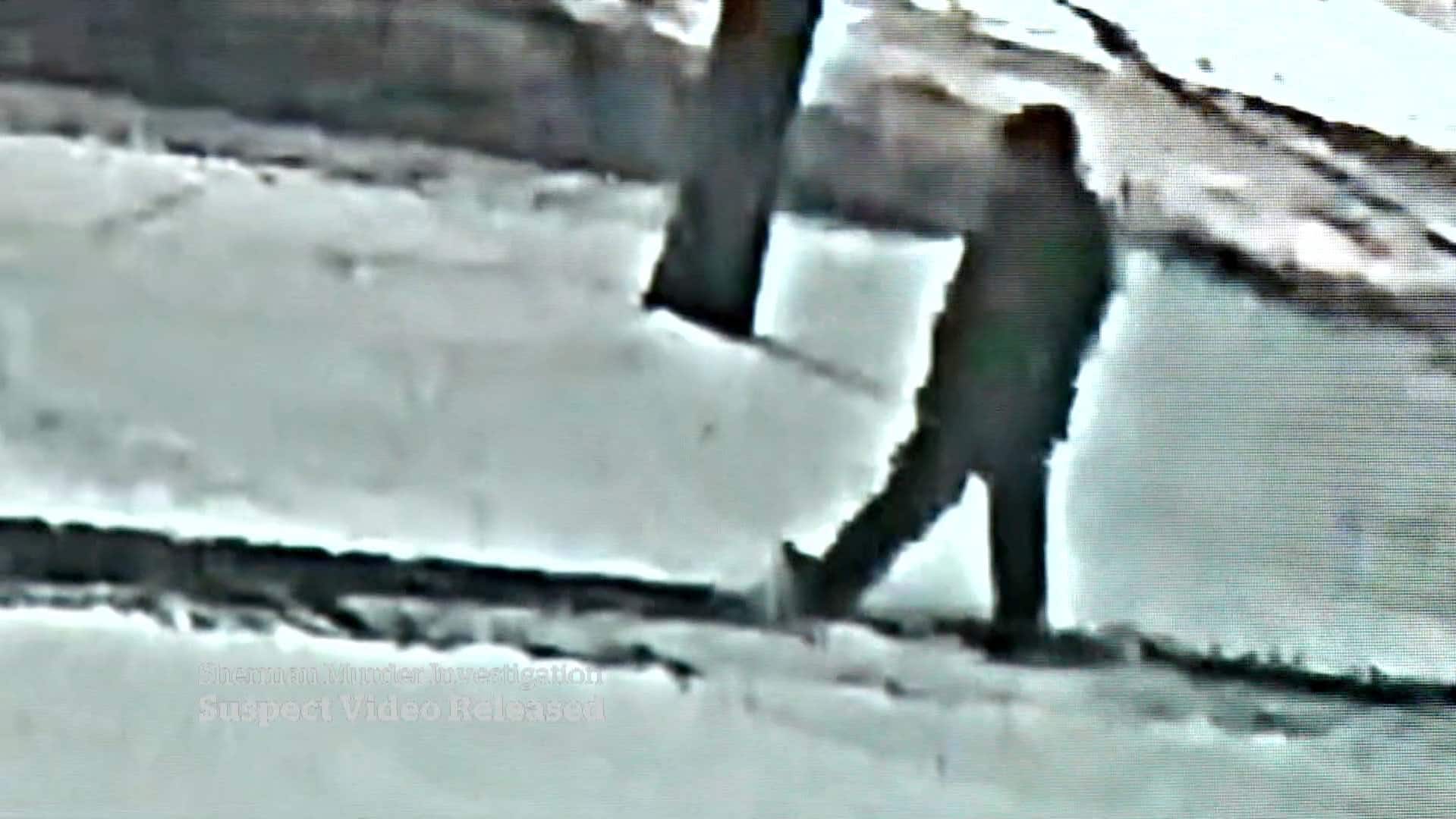 Police release video of suspect in murders of Toronto billionaires

Police have released a 22-second video of a suspect in the murders of Toronto billionaires Barry and Honey Sherman in 2017 in hopes someone can help identify the person.

Toronto police say the investigation is still active and ongoing. They won’t confirm whether or not the suspect has been identified.

“TPS is committed to resolving this case and bringing closure to the family and friends of Barry and Honey Sherman,” said TPS media relations Const. Caroline de Kloet.

On Sunday he said he hopes for the day when he can pay the reward money, “as it will finally allow for healing.”

“I plead with anyone who has relevant information to please contact the Toronto Police Service at shermantips@torontopolice.on.ca so they can investigate,” he added.