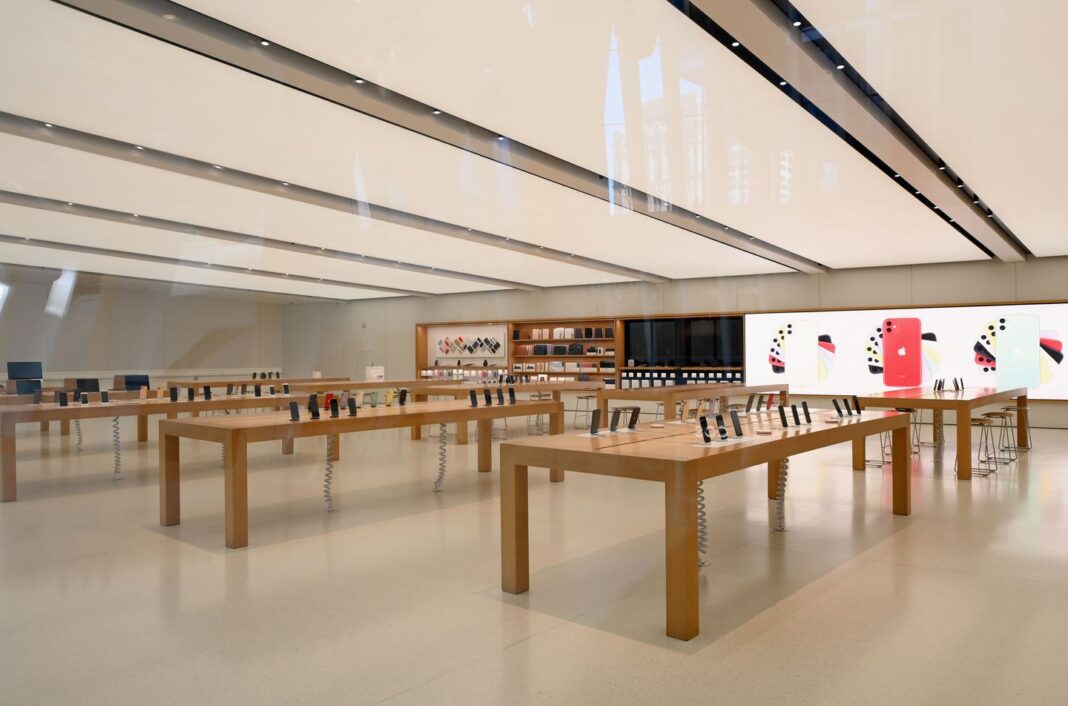 Other retailers that remained open said they had not yet made changes to their return policies. Home Depot said Wednesday the store had not yet modified its 90-day return policy (one year if purchased with a store credit card) and does not currently allow store purchases to be returned by mail. “Of course, this is a very fluid situation that we’re watching closely,” a spokeswoman, Sara Gorman, said in an email.

Analysts say retailers have been so consumed by the immediate questions about whether to close stores and what to do about workers that they may not yet have focused on issues such as returns.

“I don’t think they’ve gotten around to it yet,” said Neil Stern, a retail consultant with McMillanDoolittle.

While many retailers seamlessly allow returns to stores for purchases made online, the reverse is not always true when it comes to mailing in returns of items bought in stores, said Sucharita Kodali, a retail analyst at Forrester.

Others, she said, may come up with manual workarounds, such as a skeleton crew of hourly workers in closed physical stores processing returns after meeting individual customers at the door. “It may come down to behavior like that,” she said.