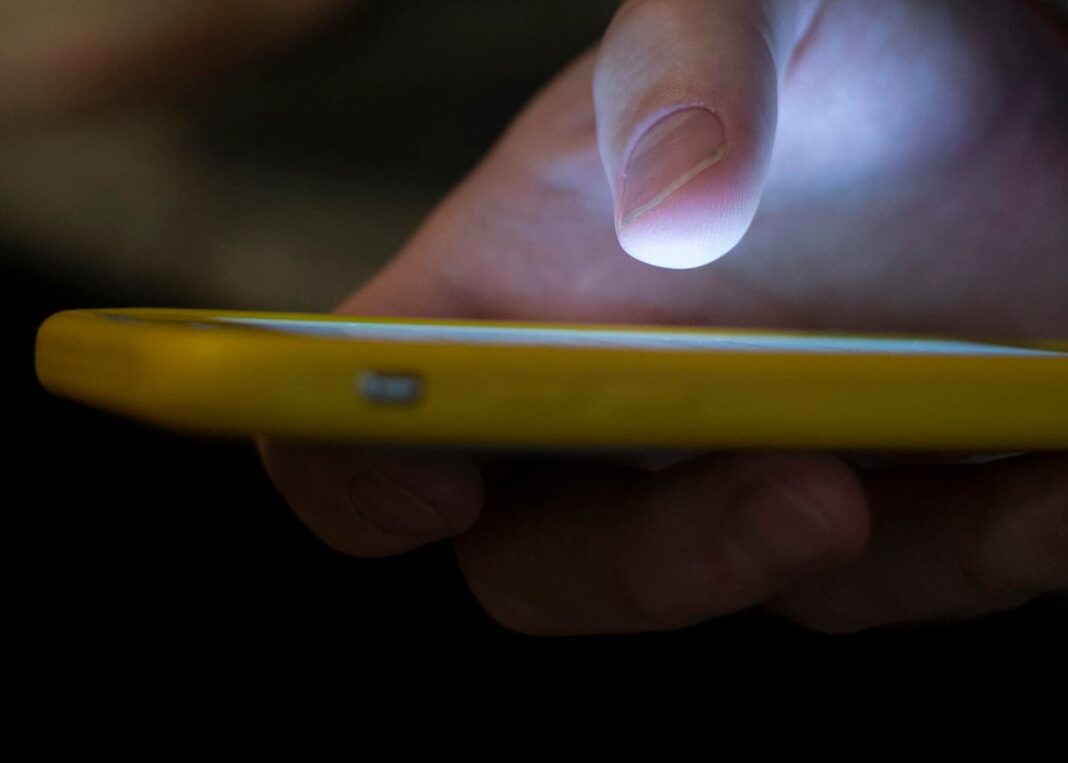 One such message cached by YouMail this week began by asking if the person on the other end of the line is a diabetic using insulin.

“We can qualify you to get a free diabetic monitor and a complimentary testing kit for coronavirus,” a female voice begins, urging people to press two on their phones to learn more.

There is currently no such take-home test for coronavirus. An attempt to reach the New Jersey-based number where the robocall originated was unsuccessful Wednesday.

Still, these and other scams have intensified in recent days as the outbreak has worsened in the United States, threatening to swindle and harm Americans at their most vulnerable — including the elderly, who might be most at risk of developing severe illness.

“That can actually kill somebody,” said Alex Quilici, the chief executive of YouMail. “This isn’t an annoyance. It’s become really dangerous.”

Similar coronavirus-related scams have targeted Americans over text message and on major social-media sites, pitching fake cures, fraudulent respiratory masks and a host of other suspicious products and claims, including a text Monday erroneously saying President Trump had ordered a national quarantine. In response, state and federal authorities have warned about the spread of harmful misinformation about the deadly outbreak.

Last month, smartphone owners received an estimated 4.8 million automated calls, according to YouMail, including legitimate reminders to pay bills and pick up prescriptions as well as more fraudulent contacts, which make up nearly half of all robocalls the firm registered in February. In response, telecom companies have continued putting in place new technology that would indicate on customers’ iPhones and Android devices when a call is likely real or spam, though not every carrier has adopted the system fully.

In Congress, meanwhile, Democrats and Republicans managed to strike a rare note of accord in passing a law last year that would help federal law enforcement crack down on illegal callers. But many of those efforts are still being implemented, meaning fuller relief from robocalls is further away on the horizon.

Scam calls in particular tend to surge around major national events, including the annual period when Americans choose their health insurance and the April 15 deadline by which people must file their taxes. The national public health crisis wrought by coronavirus has been no different. Experts who track robocalls say they have seen an uptick in unwanted, fraudulent contacts as the outbreak has worsened in the United States, where on Wednesday, there were more than 7,300 confirmed cases and 108 deaths.

One suspicious set of calls appeared to impersonate the company 3M, which makes masks that can help prevent the spread of coronavirus. A Los Angeles number associated with the effort has placed 20,000 calls pitching “coronavirus safety and medical equipment,” according to Transaction Network Services, a Reston, Va.-based company that assists wireless carriers and tracks robocall operations on their networks.

Other robocalls specifically seem to prey on Americans at a time when obtaining tests across the country has been difficult. “Thank you for calling coronavirus hotline,” began one such call registered earlier this month by Nomorobo, another smartphone call-blocking app. The male speaker then asks, “Will the free at-home test be just for you or for you and your spouse?”

Another, similar robocall this week claims that the Families First Coronavirus Response Act, a measure introduced in Congress to address the wide-ranging harms wrought by the outbreak, “has made coronavirus testing more accessible immediately.” It then instructs people answering the phone to “press one” if they would like a “free testing kit delivered overnight to your home.” The bill, which had not been adopted in Congress by the time of the robocall, does not include direct-to-consumer test kits.

Attempts to contact the North Carolina and Wisconsin-based numbers behind those calls were unsuccessful. Often, robocallers mask their numbers to make it appear they’re calling from a nearby location, sometimes cycling through a series of numbers — tactics that make it difficult to trace a campaign’s origin.

“This is just the beginning of what we’re going to be seeing,” said Aaron Foss, the founder of Nomorobo.

USTelecom, a trade group for the industry, said this week it has started investigating, tapping phone providers to trace the origin of fraudulent, illegal robocalls. The group has specifically sought to uncover the origins of the campaigns related to testing, said Brian Weiss, a spokesman for the group. He said USTelecom is also working with the government on the issue, but the Federal Communications Commission declined to comment on whether it has opened a probe.

Rep. Frank Pallone (D-N.J.), who helped to write the new federal law, known as the Traced Act, said the FCC “should refer these calls to [the Department of Justice] for criminal prosecution as quickly as possible.”

“It’s disgusting — but maybe not surprising — that robocallers are trying to take advantage of Americans during the outbreak of COVID-19,” he said.