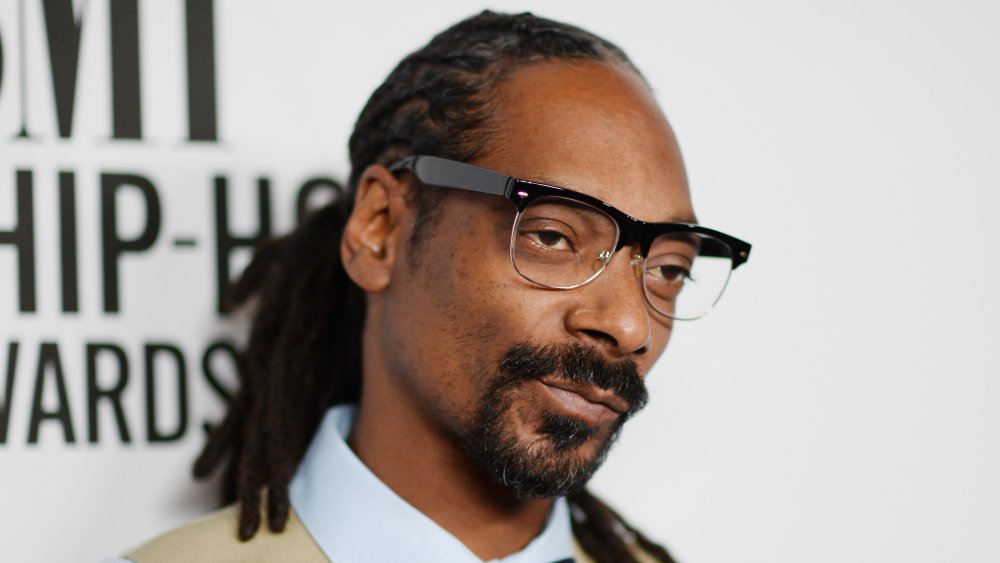 Snoop Dogg apologizes to Gayle King over Kobe Bryant controversy, The clip of Gayle King’s interview that went viral and stirred up a tidal wave of backlash went like this: King references Kobe Bryant’s 2003 sexual assault case and asks WNBA star Lisa Leslie if, “as a woman,” that complicates Bryant’s legacy.

The L.A. Lakers icon was accused of raping a 19-year-old hotel employee in 2003. Bryant said he believed their encounter was consensual. The case was dropped before trial because the accuser would not testify. Per The New York Times, Bryant settled a lawsuit with his accuser out of court, but the terms of that settlement have never been disclosed.

During King’s interview, she asks Leslie if the sexual assault case is something that should be left in the past or “is it really part of his history?” Leslie says the Black Mamba’s reputation isn’t complicated “at all,” and she doesn’t think “it’s something that we should keep hanging over his legacy.”

Snoop Dogg was one of many who publicly criticized King’s interview, but the veteran journalist vehemently defended herself, tweeting that the viral clip wasn’t an accurate depiction of her interview with Leslie. The clip, posted by the CBS This Morning Twitter account, was just one snippet of a “wide-ranging” interview. It was “totally taken out of context,” King said. “I am mortified, I am embarrassed, and I am very angry.”