Snap hits a new low, closing the day under $5 per share for the first time 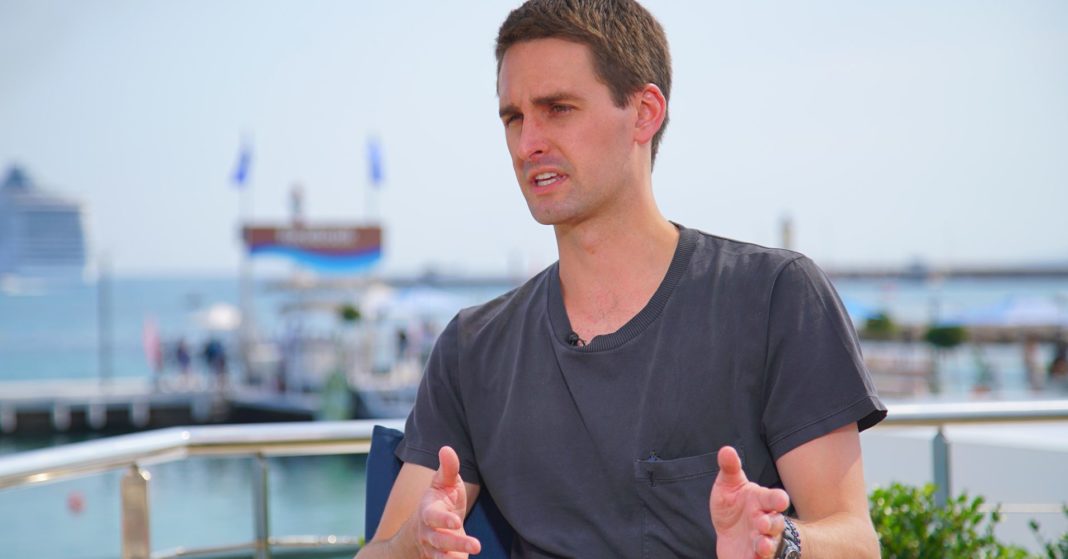 Shares of Snap are now worth less than $5 each for the first time as of Friday’s close.

The stock hit a new low of $4.99 per share as the entire market fell on fears of an impending government shutdown and the Federal Reserve’s rate hikes announced Wednesday.

The stock has declined fairly steadily as investors question its future. It hit its highest price of $27.09 on its second day of trading on March 3, 2017, but quickly lost steam. Analysts speculated Snap went public too early as it burned through cash.

Snap has faced head-on competition from Facebook-owned Instagram, which essentially copied Snapchat’s Stories feature. Attempting to shake things up, Snap CEO Evan Spiegel admitted the company “rushed” a redesign of its app that was so widely criticized by users that it had to quickly change the design again.

In November, short-seller Andrew Left argued on CNBC’s Halftime Report that Snap was already doing so badly that it couldn’t get much worse.

“It’s so beaten down, you have a high short interest,” Left said, adding that he owns the stock. On the same day, the Securities and Exchange Commission and U.S. Justice Department had subpoenaed the company over allegations of misleading investors in its IPO.

“Look at the negative news that came out on Snapchat today and it should be trading much lower, right?” Left said at the time. “What more negative can you get right now on Snapchat?”