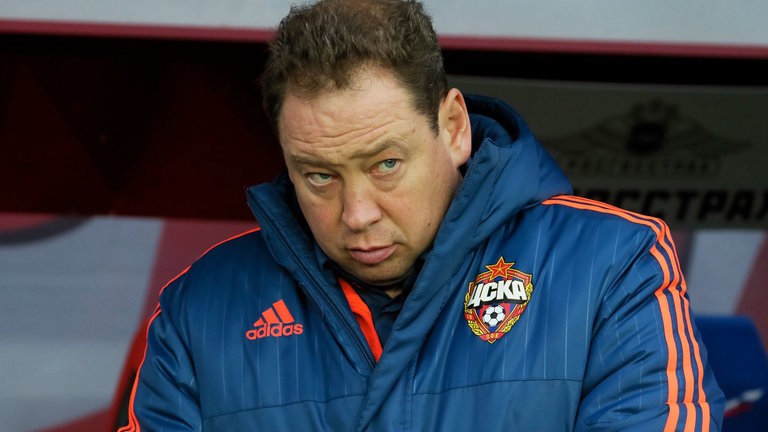 Russian Slutsky, who left his role as boss of both Russia and CSKA Moscow last December, is a close friend of the Chelsea owner, who has helped him learn English and settle in the country.

Slutsky, 46, believes he can take relegated Hull straight back to the Premier League and will look to maximise on the plethora of talent Chelsea currently have available for loan.

He told Sky Sports News HQ: “In the Championship we have some loan options. It’s four players from one team, and it’s a possible situation to get some players from Chelsea.

“We spoke with him about this situation, but it’s not the absolute option. If we need some players, I think it’s possible. 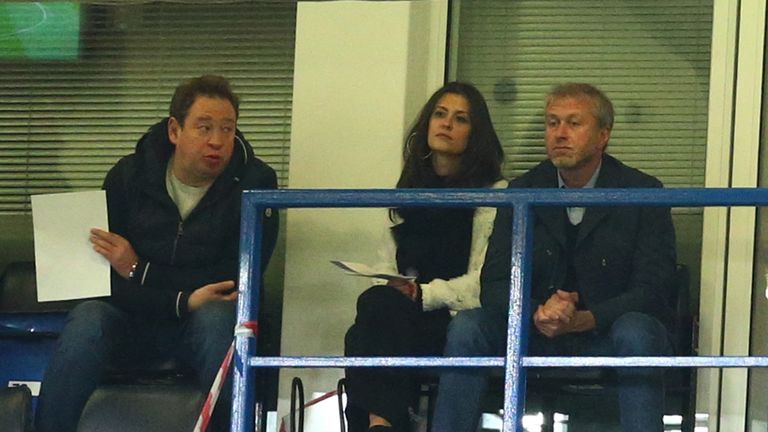 Slutsky is a close friend of Chelsea owner Roman Abramovic

“Chelsea have a lot of serious players – 37 on loan altogether, all over Europe. I think we will have some opportunities but I won’t speak about each player.

“I am very thankful to Mr Abramovich – he really helped me. He recommended me to Riversdown school [for English lessons] and helped me with tickets for each match, and I watched a lot of training sessions at Chelsea.

“I don’t think he will be disappointed with his decision to help me, but he can’t help me on the football pitch.”

Hull were relegated six points short of safety after sacking Mike Phelan halfway through the season and replacing him with Marco Silva, who has now taken over at Watford.

“It’s our first target to come back,” Slutsky said. “I understand it’s a very difficult target but I am sure it’s possible.

“Hull had two seasons in the Championship in the last five years and was always promoted. I think it will be the same situation.

“I watched a lot of English football, not only Premier League but Championship and League One too. It might seem a strange plan [for me] because in Russia I had very good work with CSKA, the biggest club in Russia, and the national team.

“But I need a new challenge in my career. When I started I didn’t know about what my perspective is in England. But now I’m very happy because my first dream is possible. I am head coach of a super team.”