Skillz hands out thousands in prize money daily to mobile gamers: Here’s what it means for esports 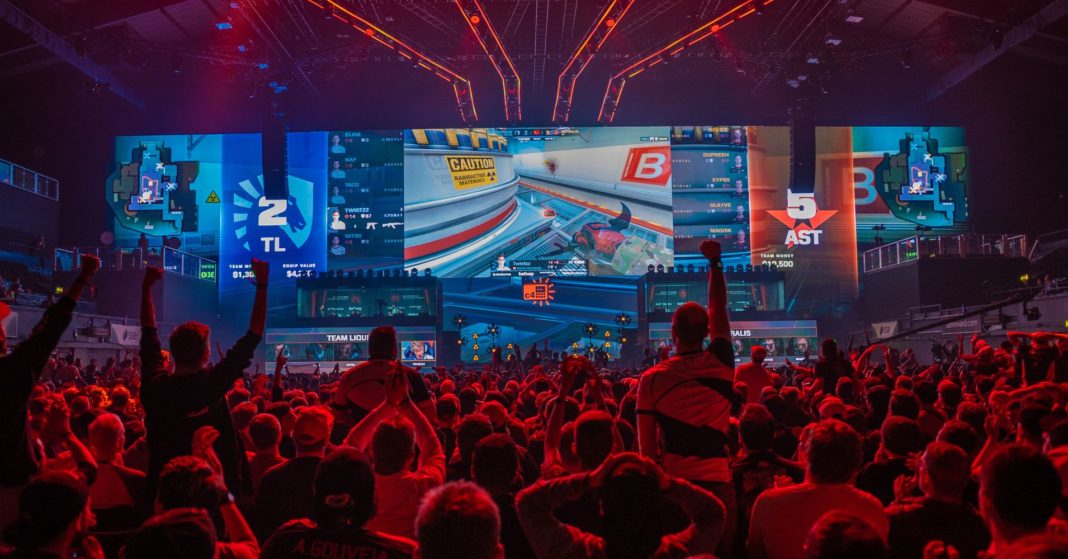 If you’re one of the 18 million users registered on Skillz, chances are that on any given day, you’re collecting winnings from a electronic sports (esports) prize pool totaling over half a million dollars.

As part of Skillz’ “State of the Union” report released this week, the company told CNBC that players collectively earn over $675,000 in prizes on average, every single day.

Skillz is a mobile multiplayer gaming platform that runs about 2 million tournaments daily featuring online games of solitaire, mahjong and a number of sports-related mobile titles. Essentially, users can compete in both casual and formal tournaments to earn cash prizes, giving them a platform to enter the competitive gaming scene even on an amateur level.

In September, Skillz revealed that the company had also doubled its revenue run rate from $200 million to $400 million, over the course of five months.

“When you think about where we are now, video games and software have always been a really derivative of the hardware scene,” he told CNBC. Paradise cited the rapidly increasing number of smartphone users – 8 billion by 2025 according to Chinese telecom giant Huawei — as an indication of how quickly the technology is developing. Huawei also projects that the number of PC and tablet users will increase to 3 billion by 2025.

Newzoo projects that the esports industry will rake in over $1 billion in revenue by 2020, and mobile esports revenues will take a bigger slice of that pie over time given a growing worldwide presence for mobile gaming.

“There will actually be more smartphones and tablets than people,” Paradise told CNBC. “So when you think about what that means for the future of gaming and the future of esports, I think it has to be mobile because software will have to follow hardware.”

Part of the excitement around mobile gaming lies with what Paradise and other industry watchers have deemed the “democratization” of esports.

While most of the biggest esports leagues and tournaments feature console and PC-based games, the advent of high-quality, big mobile titles such as “Clash Royale,” “Vainglory” and “Arena of Valor” have led to professional leagues being created for mobile games.

Yet the rising popularity of mobile gaming has also led publishers and companies to focus on growing a competitive base for casual players. The seventh-highest earning player on Skillz, for instance, is a college student who Paradise said is paying their way through Harvard, using their winnings from tournaments hosted on the platform.

“It’s really crazy to think about what that’s like, and that this entire ecosystem and life wasn’t possible five years ago,” said Paradise. “As we fast forward, [we will see] bigger prize pools, more devices, more ubiquitous internet. You can see a player like that coming from out of nowhere and rising to the top sheerly by being the best.”