Singapores Home Sales Recovery Is Down to the Locals 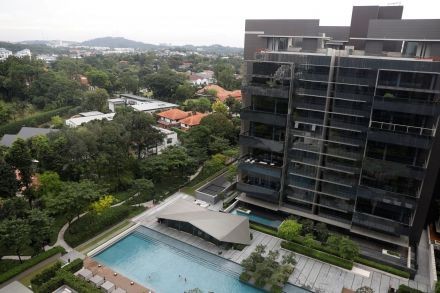 After years of declines, Singapore’s home sales are on a roll, even as purchases by foreign buyers have remained muted.

Stringent stamp duties levied by the government have had the intended effect of damping speculative foreign demand, with foreign buyers accounting for just 6 percent of purchases in the first half, data from Cushman & Wakefield show. That compares with 9 percent as recently as 2013, when mortgage rules were tightened.

Developers sold 7,147 private homes in the first seven months of the year, 50 percent higher than in the same period a year earlier. So who’s buying all these homes? It’s local Singaporeans.