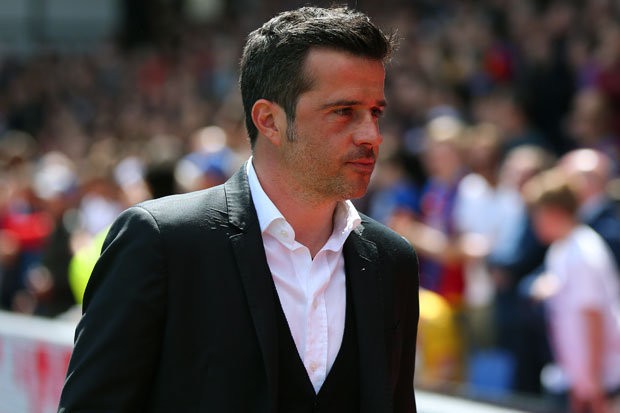 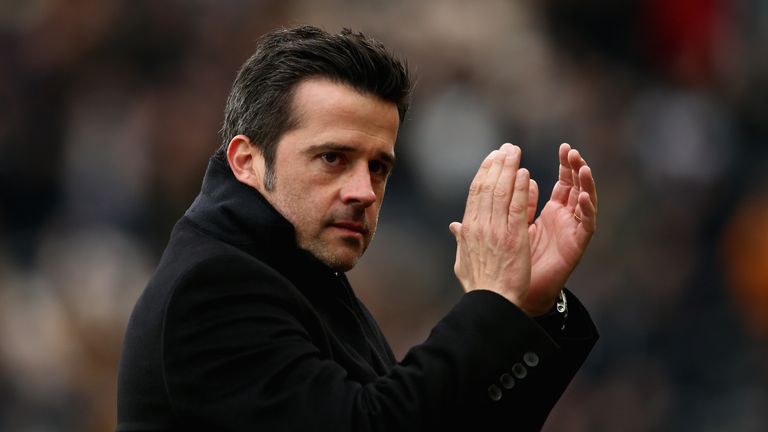 Marco Silva is in advanced talks with Watford about becoming their new manager, according to Sky sources.

Sky Sports News HQ understands an agreement between the two parties is expected to reached in the next 24 to 48 hours.

Hull confirmed on Wednesday that Silva had activated a clause in his contract which allowed him to leave his position as the club’s head coach.