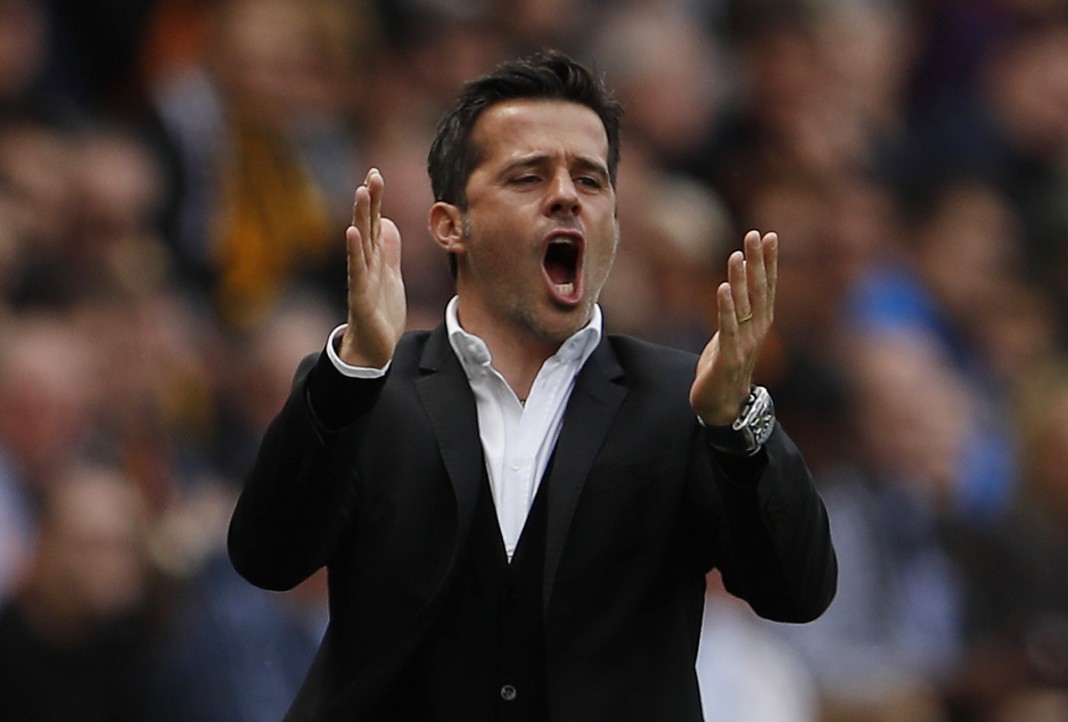 The Portuguese will start his new job on July 1 after it was confirmed he will succeed Walter Mazzarri at Vicarage Road.

Hull confirmed on Wednesday that Silva had activated a clause in his contract which allowed him to leave his position as the club’s head coach.

Silva was appointed as Hull boss in January following the sacking of Mike Phelan, with the club languishing in 20th place in the Premier League.

Silva, previously of Sporting Lisbon and Olympiakos, won eight of his 22 matches in charge of the Tigers, but was unable to prevent them from suffering relegation to the Sky Bet Championship.

Watford have been looking for a new first-team boss since confirming the departure of Mazzarri as head coach earlier this month.

The Italian was in charge of the Hornets for less than a year and was relieved of his duties following a run of 10 defeats in 14 matches.

Despite this dismal period of form, Watford retained their top-flight status with a 17th-placed finish.