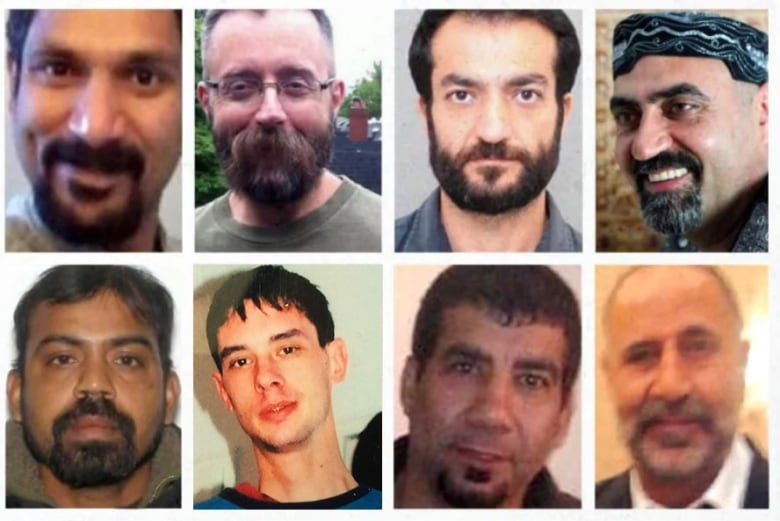 Toronto police say a “significant development” is expected in the case of an alleged serial killer accused of preying on men with ties to the city’s gay village.

Ahead of his next court appearance scheduled for Tuesday, police issued a release Monday, saying, “A significant development in this case is expected.”

The charges are related to men connected with the gay village, and went missing between 2010 and 2017.

Police have said they recovered the remains of seven men in large planters at a residential property in midtown Toronto where McArthur worked, while the remains of an eighth man were found in a nearby ravine.