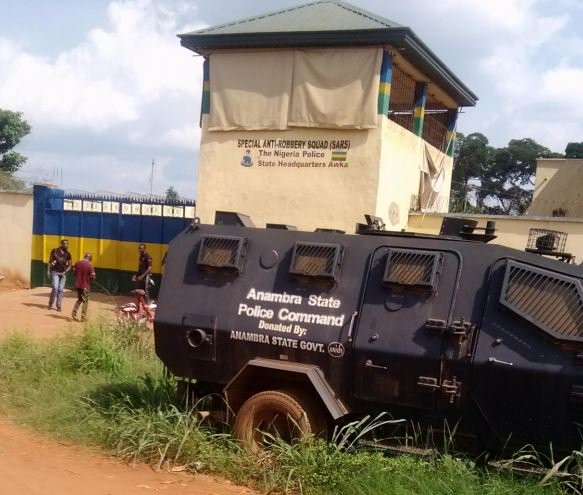 The complaints about the operations of the Special Anti-Robbery Squad (SARS), a special branch of the Nigeria police created to fight violent crime didn’t just start today, Its been a topic of discussion and cause of worry for many Nigerians especially youths for a long time.

In this extremely detailed report done in September 2016 by Amnesty International, they described SARS as being responsible for widespread torture and other cruel, inhuman or degrading treatment or punishment (other ill-treatment) of detainees in their custody.

Amnesty International’s research shows that detainees, both men and women, are subjected to various methods of torture and ill- treatment in order to extract information and “confessions”. Such methods include severe beating, hanging, starvation, shooting in the legs, mock executions and threats of execution.

In conclusion, Amnesty International said it found numerous credible allegations that Special Anti-Robbery Squad (SARS) officers continue to perpetrate acts of torture and other cruel, inhuman or degrading treatment or punishment against detainees in their custody on a regular basis. Human rights defenders and lawyers informed Amnesty International that many police officers cited by victims as being involved in the torture or ill-treatment of suspects were found to have been transferred to another station.

Constitutional and legal safeguards to prevent torture and other ill-treatment in police custody are often ignored. Nigerian police internal mechanisms are weak and inadequate to stop torture being used or to punish perpetrators Amnesty International calls on the Nigerian authorities to reverse this cycle of human rights violations, impunity and corruption by SARS officers by putting respect for and protection of human rights first in the reform of the Nigerian police.

Amnesty International acknowledges the challenge faced by the Nigerian security forces in addressing the rise in violent crime in Nigeria, but does not accept the means being used to counter such crimes.