Shehu Sani reveals what NLC, Aviation workers should do to governors defaulting on minimum wage 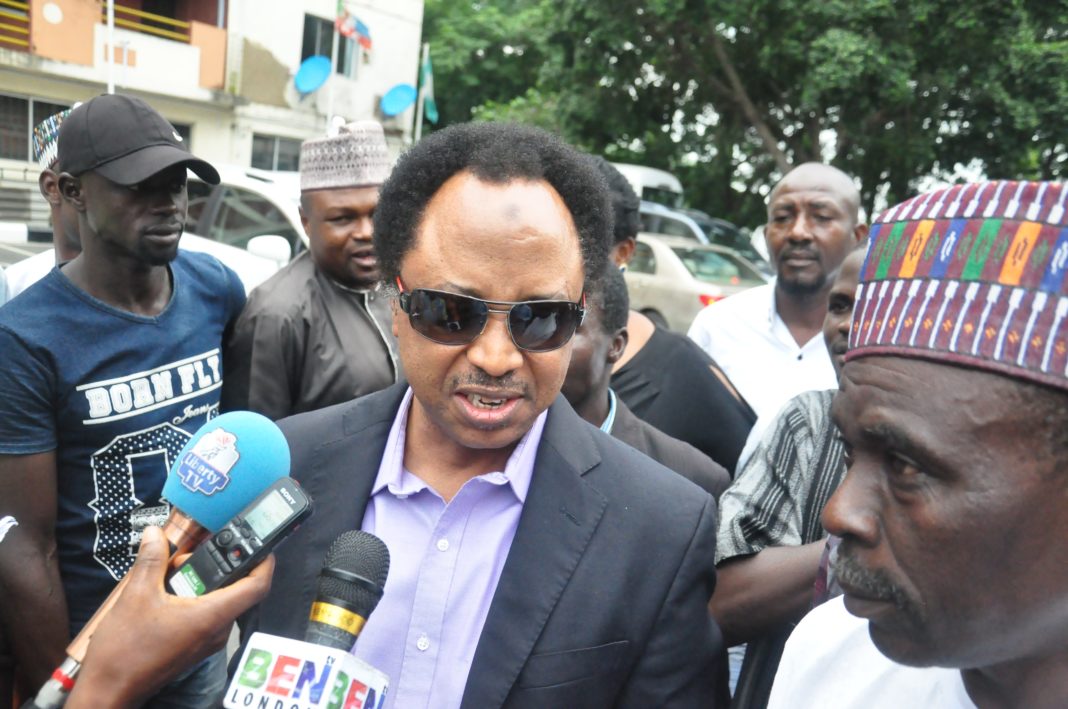 Shehu Sani, the Senator representing Kaduna Central in the National Assembly, has advised the Nigeria Labour Congress, NLC, to devise ways of imposing ‘no fly’ sanctions for any Governor, Industrialist, CEOs who deliberately refused to implement the new National Minimum Wage recently signed into law by President Muhammadu Buhari.

Sani said this while celebrating with Nigerian workers the occasion of the 2019 May Day.

In a tweet on Wednesday, Sani wrote: “A revolutionary salute to the Nigerian Worker on workers day. The NLC & the Aviation workers must devise ways of imposing ‘no fly’ sanctions for any Governor or Industrialist or CEOs who deliberately refused to implement the 30k Minimum wage.”

The Senate had on March 19, approved N30,000 as the new national minimum wage with an appeal to the Federal Government to expedite action on assent and implementation.

“This makes it compulsory for all employers of labour in Nigeria to pay their workers the sum of N30,000 and this excludes persons who are employing less than 25 workers; persons who work in a ship which sail out of jurisdiction; persons who are in other kinds of regulated employments are excepted by the Act.

“It also gives the workers the right if you are compelled by any circumstance to accept salary that is less than 30,000 for you to sue your employers to recover the balance.