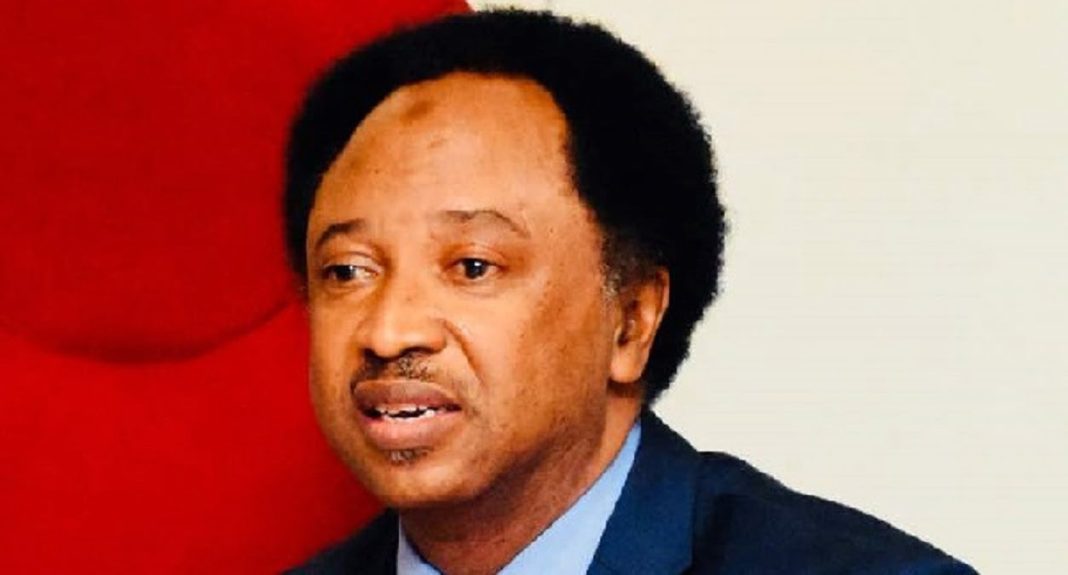 Shehu Sani, a former Kaduna Central Senator has reacted to the killing of a Catholic Priest, Rev Fr. Vitus Borogo by armed men suspected to be bandits in Kaduna State.

DAILY POST reports that the incident happened on Saturday at the Prison Farm, Kujama, along Kaduna-Kachia Road, after a raid on the farm.

Rev Fr Christian Emmanuel of the Catholic Secretariat of Nigeria, confirmed the murder of Borogo on Saturday night, via a statement.

In a tweet, the former lawmaker wrote: “The killing of Reverend Father Vitrus Bogoro of the Kaduna polytechnic Catholic Church by terrorists in his farm in Kaduna is sad, unfortunate, and condemnable. My condolences to the Catholic community in Kaduna and his relations.”