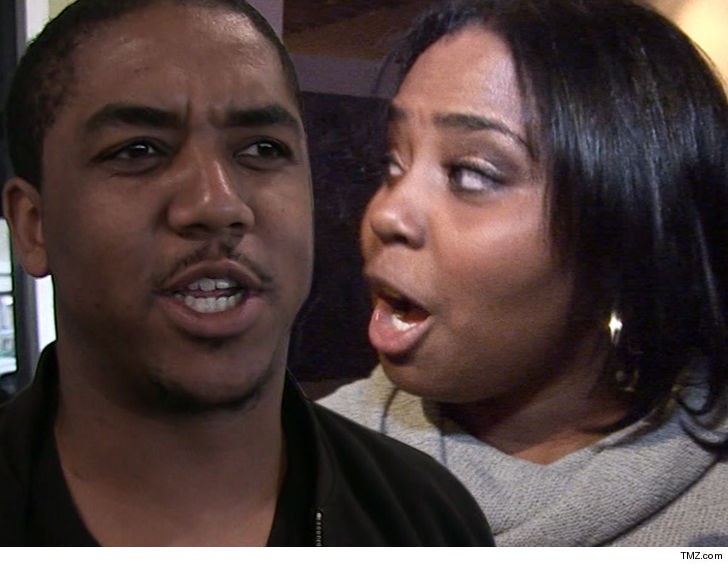 Shar Jackson is apoplectic that Chris Massey accused her of abusing his 2-year-old daughter (Shar’s granddaughter) … saying her very public history as a parent is more than proof she’d never hurt a child.

Shar bristled at Chris’ claims she hit his daughter, Mariah, last month and left a razor blade cut on her forehead. Shar — who also had 2 kids by Kevin Federline — says the claims are boldfaced lies and she’s now got her own plan of attack … against Chris.

As for the alleged razor blade injury to Mariah, Shar says the girl accidentally cut herself during a Facetime between her mom (Shar’s daughter) and Chris back in May. Shar says she wasn’t even there.

We’ve reached out to Chris  … so far, no word back.