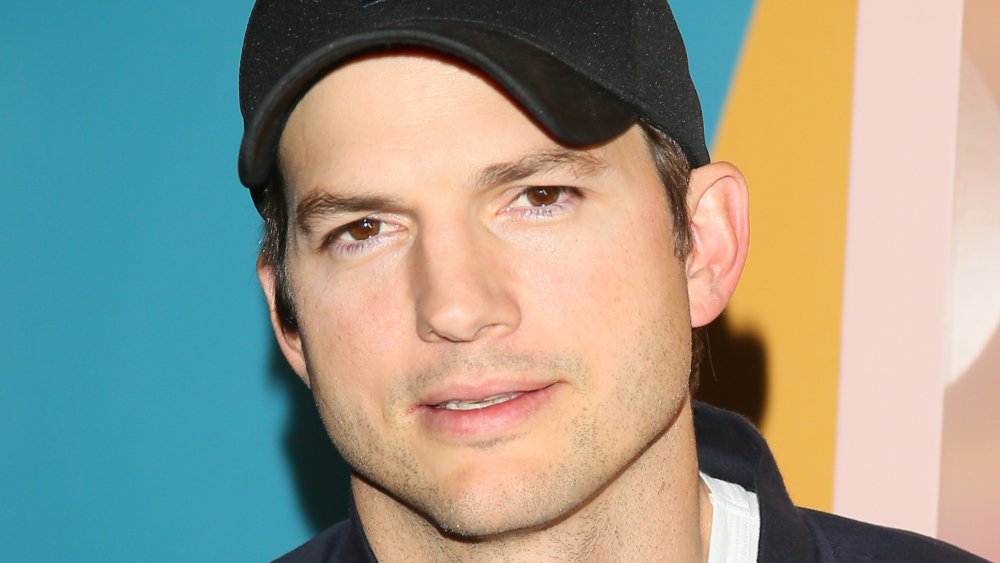 Ashton Kutcher might seem too tech-forward to bother with LinkedIn, but he did — and it didn’t end well for him. In 2017, the actor announced that he’d be hosting a “live open [dialogue] about gender equality in the [workplace].” Some of the questions he posed on the professional platform, however, were less than progressive, including: “What are the [rules] for dating in the [workplace]? Flirting?” and “What are the clear red lines?” Also listed was “What advice should we be giving to female entrepreneurs?”

Of course, Kutcher got a lot of flak for his remarks. Paradigm CEO Joelle Emerson tweeted, “Yikes. These are definitely *not* the right questions. Most rely on flawed assumptions and perpetuate problematic myths.” Another person wrote, “This doesn’t help anyone, least of all the women it’s intended to help. It just creates a completely skewed paradigm w/ the same issues.” Yet another Twitter user cracked, “Maybe we Female Entrepreneurs are being PUNK’D.”

Kutcher technically didn’t apologize for his remarks, but he did address the backlash in a series of tweets. “Thank you everyone for the feedback on the questions I posted on LinkedIn. Good and bad. Already a learning experience,” he wrote, adding, “I’ve already offended some folks by asking the wrong questions. I’m certain given the sensitivity of the topic I will say other things wrong … Hope we can find space to be wrong in the pursuit of getting it right.”