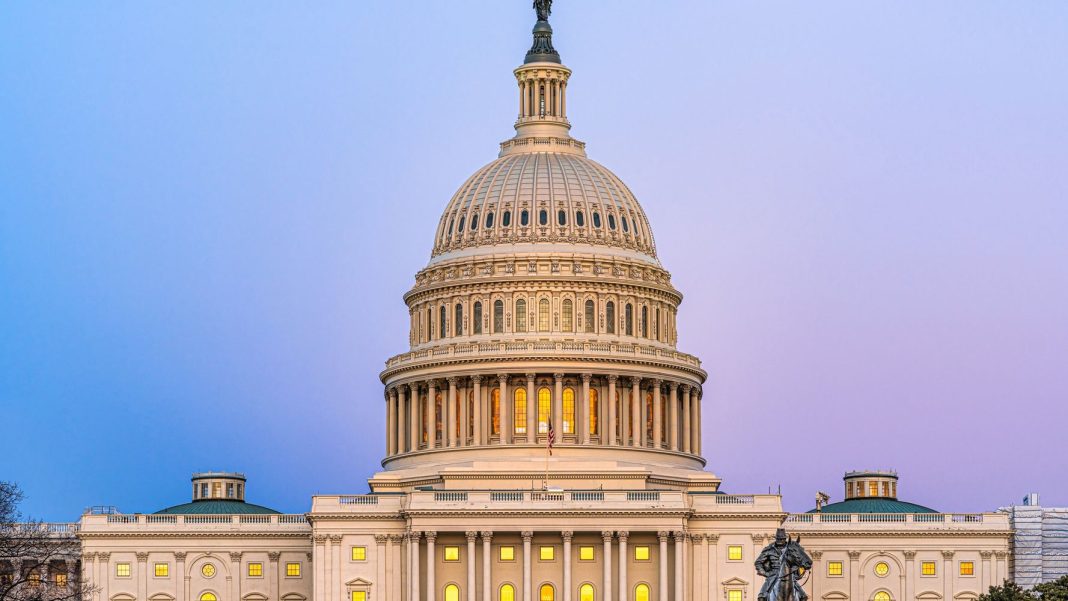 WASHINGTON — A bipartisan group of senators announced a deal on an outline of a bill meant to address gun violence, with modest curbs on obtaining firearms and aid for mental health and schools.

“Today, we are announcing a commonsense, bipartisan proposal to protect America’s children, keep our schools safe, and reduce the threat of violence across our country. Families are scared, and it is our duty to come together and get something done that will help restore their sense of safety and security in their communities,” the group said in a statement on Sunday. “We look forward to earning broad, bipartisan support and passing our commonsense proposal into law.”

The group counts 10 Democrats and 10 Republicans ― the latter number suggesting the agreement may be able to overcome a filibuster. Their outline is an agreement on principles and still needs to be turned into legislative text, however, a task that is usually more difficult to complete.

“Obviously, it does not do everything that I think is needed, but it reflects important steps in the right direction,” President Joe Biden said in a statement Sunday, urging its passage.

The agreement includes funding to bolster mental health, enhanced background checks for people under 21, “red flag” laws and school security measures. It would also close the “boyfriend loophole,” which would stop people from buying a gun if they are convicted of abuse against their partner.

It does not include broader restrictions sought by gun control advocates, however, such as bans on assault weapons, raising the age to purchase semi-automatic rifles to 21, safe storage rules at homes, or required background checks on internet sales and at gun shows.

The accused gunmen in the recent mass shootings in Uvalde, Texas, and Buffalo, New York, are 18-year-olds who legally purchased their semi-automatic weapons.

“Today’s announcement of a bipartisan gun-safety framework is a good first step to ending the persistent inaction to the gun violence epidemic. … Once the text of this agreement is finalized, I will put this bill on the floor as soon as possible,” Senate Majority Leader Chuck Schumer (D-N.Y.) said in a statement Sunday.

“I appreciate their hard work on this important issue. The principles they announced today show the value of dialogue and cooperation,” McConnell said Sunday.

News of the agreement follows nationwide protests calling for action to address gun violence, including a large rally in Washington, D.C., over the weekend.

David Hogg, a survivor of the 2018 Marjory Stoneman Douglas High School shooting in Parkland, Florida, welcomed the news on Sunday.

This is a first step and it’s actually a lot more than I thought it would be. This is progress even if small. Even if it stops one parkland it’s worth it.
Here’s more details link below