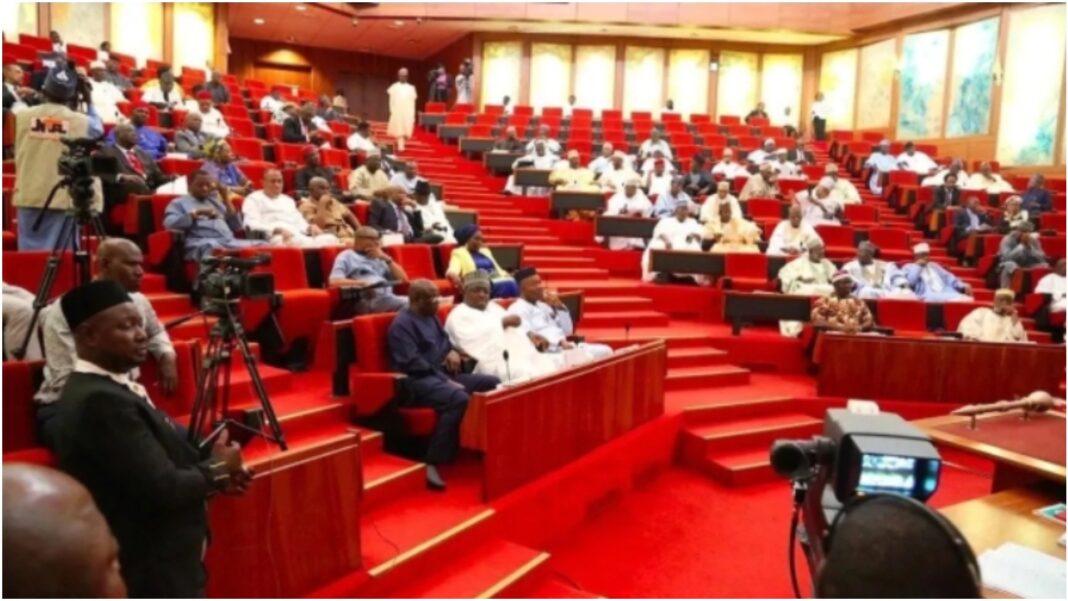 Nigeria Senate on Thursday in Abuja said some agencies and parastatals of government among over 700 of them would be scrapped for effective services to the nation.

Senate President, Dr Ahmad Ibrahim Lawan, stated this in his remarks during the plenary, noting that the red Chambers has to thinker in doing away with those agencies that have outgrown their usefulness.

He lamented that some agencies and parastatals of government were gulping annual budgetary allocations and doing nothing.

“Distinguished colleagues, as we develop a legislative agenda for the next four years, it is important for us to look at those things that are important to the nation.

“There are over 700 agencies of government with some of them duplicating responsibilities, while some are doing nothing. I think we have to look at them and see that the irrelevant agencies are scrapped.

“Some of them were created at a time there were needed, but situations have changed and they are no longer needed, so we have do away some of those ones. ”

He added that the nation’s revenue was dwindling, hence, government should not continue to spend money on Ministries that are not beneficial to the country.

Lawan said, the Parliament would create new agencies if there was need, stating that Nigerians were expecting more from the legislature.