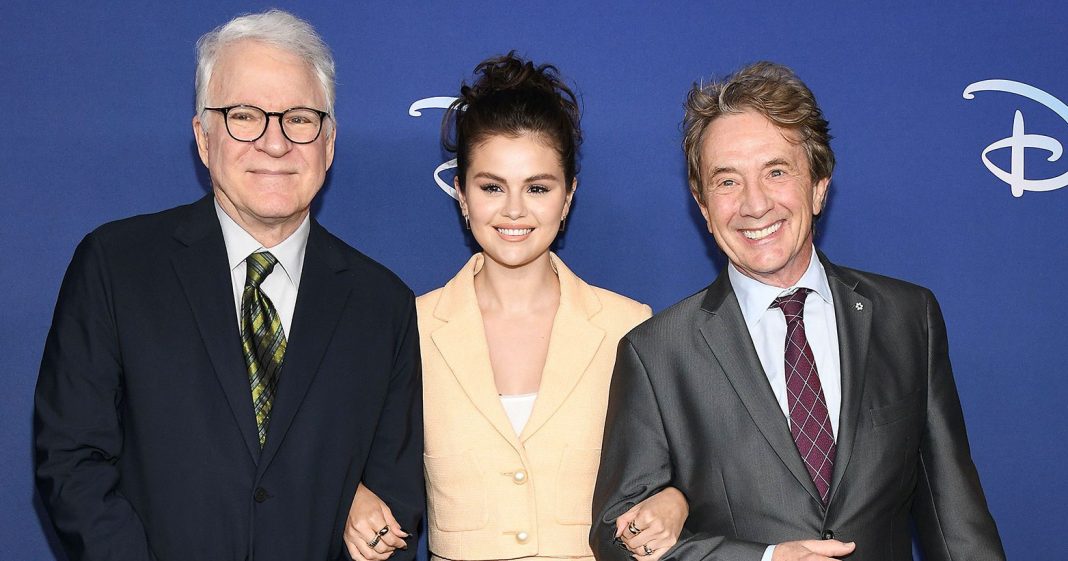 Selena Gomez Justice for Mabel! The Only Murders in the Building finale left fans with more questions than answers — luckily, the Hulu series plans to tie up some of those “loose ends” in season 2.

The question throughout the series is, “Who killed Tim Kono?” — and finally, in the Only Murders October 2021 finale, viewers got the answer: Charles’ bassoon-playing girlfriend and fellow Arconia resident Jan, played by Amy Ryan.

ALso read: Can You Believe? Everything To Know About ‘Queer Eye’ Season 7

However, after closing the case, Mabel, Charles, and Oliver become the suspects in a new murder that took place in the building — and the subjects of a new podcast hosted by their favorite host Cinda Canning, played by Tina Fey.

Still, creator John Hoffman promises the second season of Only Murders in the Building will have much of the same things that viewers initially loved about the satire that poked fun at true crime fandom.

“The way in which a true-crime podcast or something like that can build a community … the show builds the same kind of community around its mystery and creates dialogues between us and can connect us,” the Grace and Frankie writer told The AV Club in October 2021.

While the first season ended on a bit of a down note, Hoffman hopes fans will get some joy from watching Gomez, Martin, and Short’s characters connect in these uncertain times.

“They were all lonely people who are also complicated people with heartache and pain,” the producer told Deadline in October 2021. “I know that doesn’t sound like a great premise for a comedy, but I always like to find the human leveling qualities about people we can all relate to.”

He continued, “You really can’t help but love this trio and cheer for them.”

After seeing how the first season ended, they need all the support they can get.

Keep scrolling to read everything you need to know about Only Murders in the Building season 2: 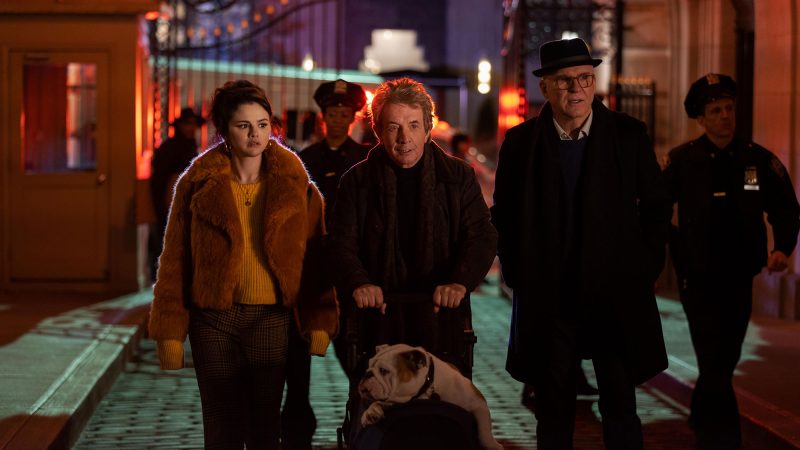 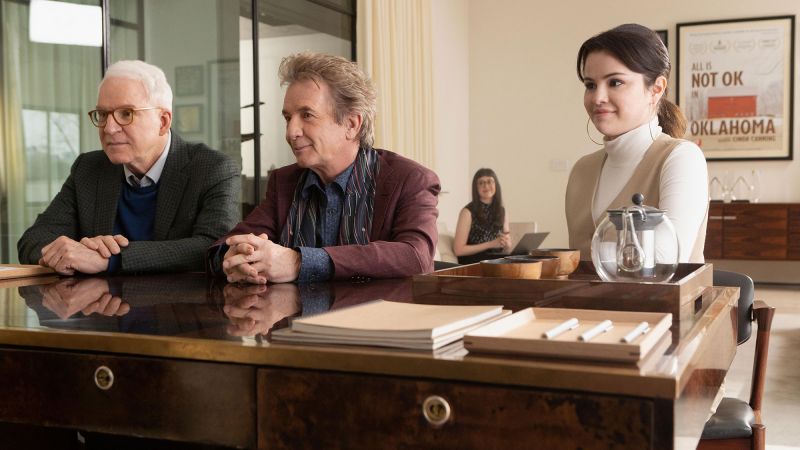 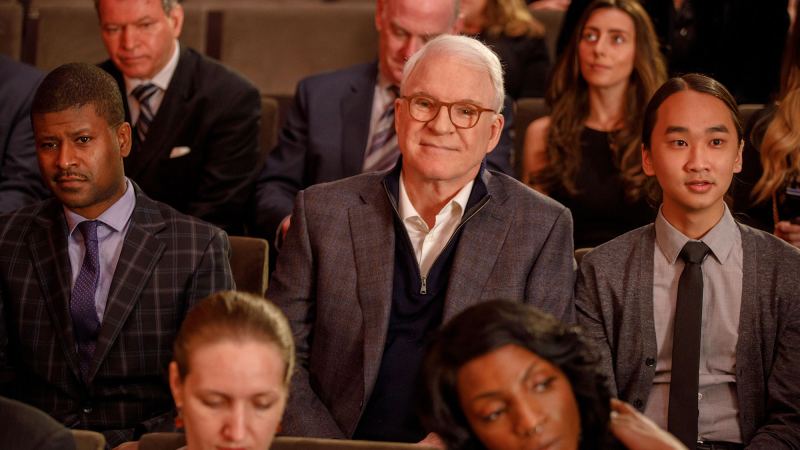 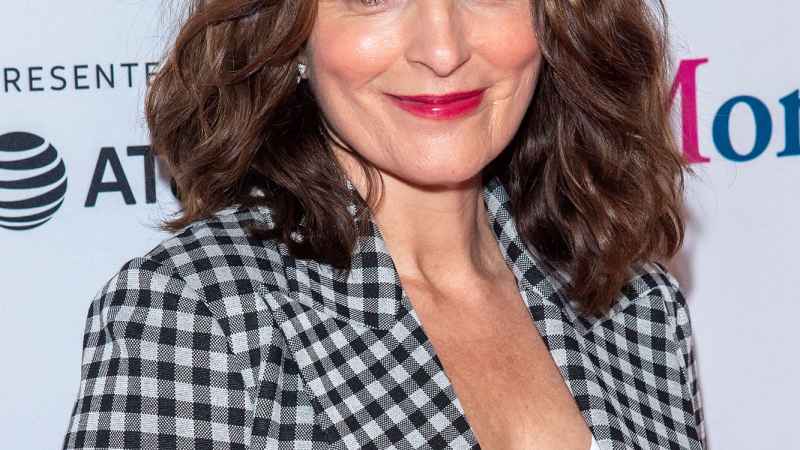 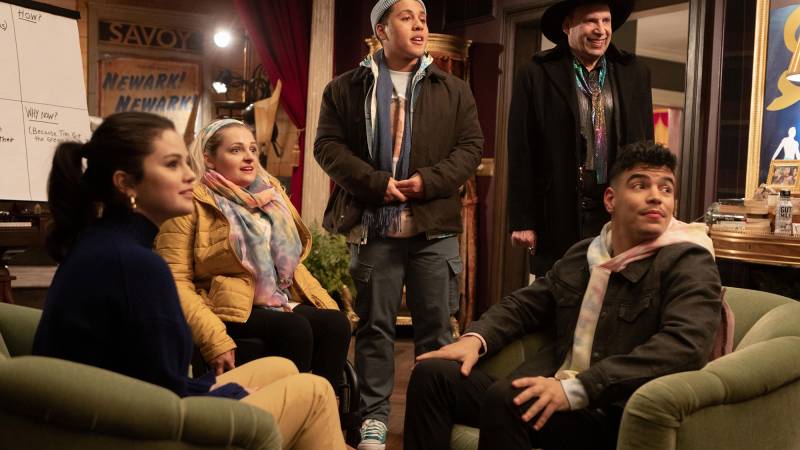 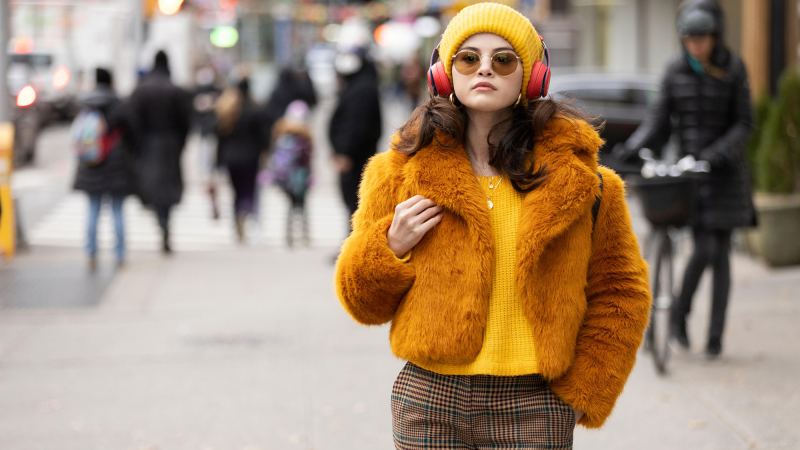 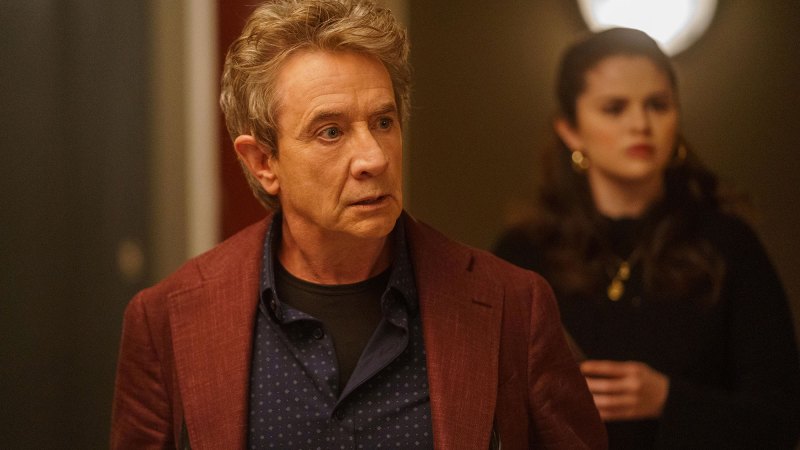 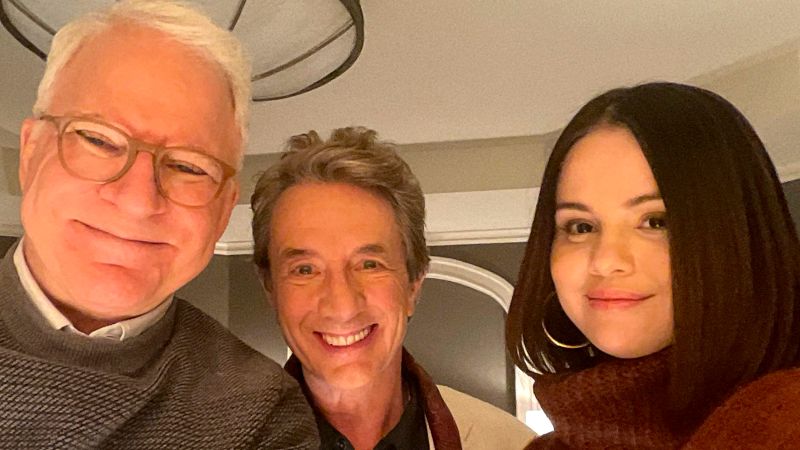 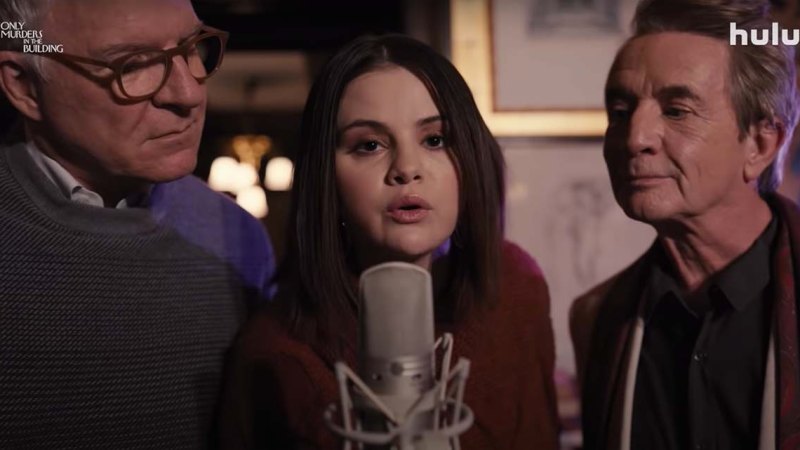 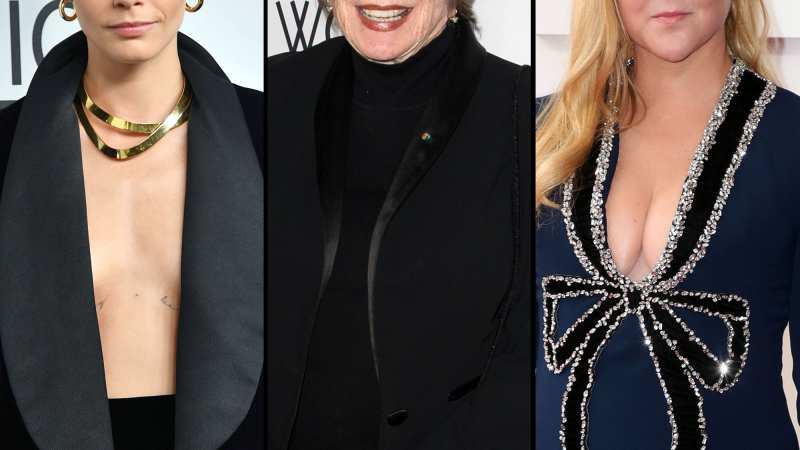 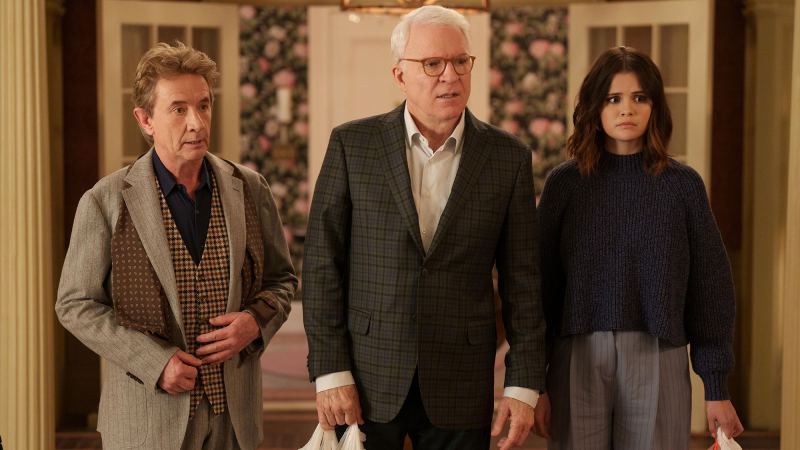 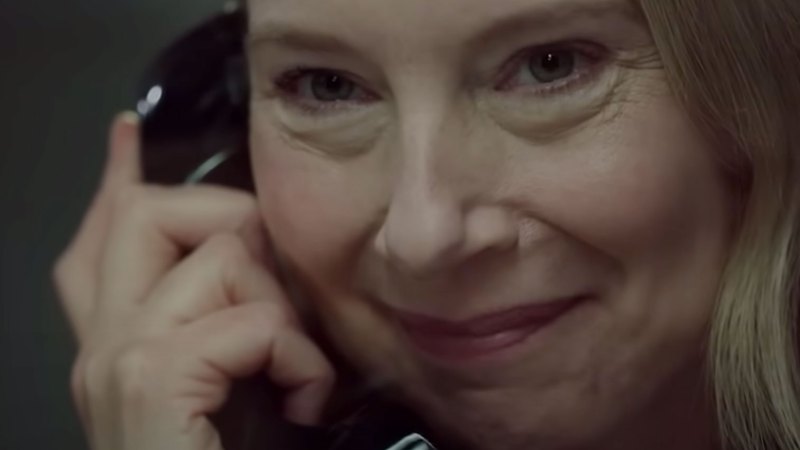 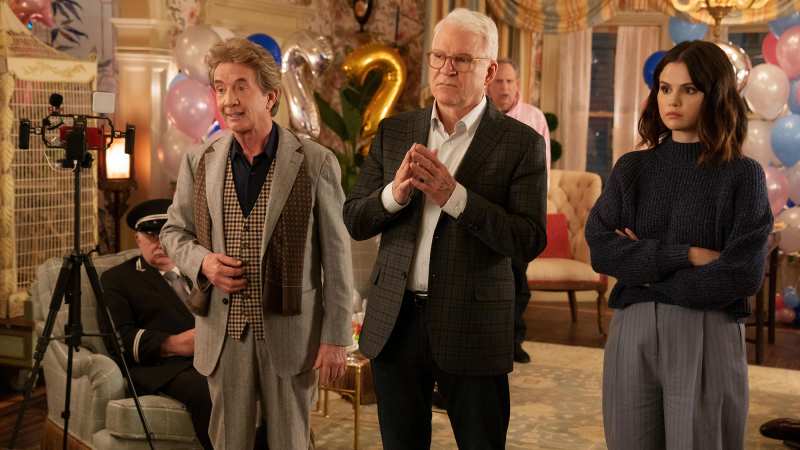 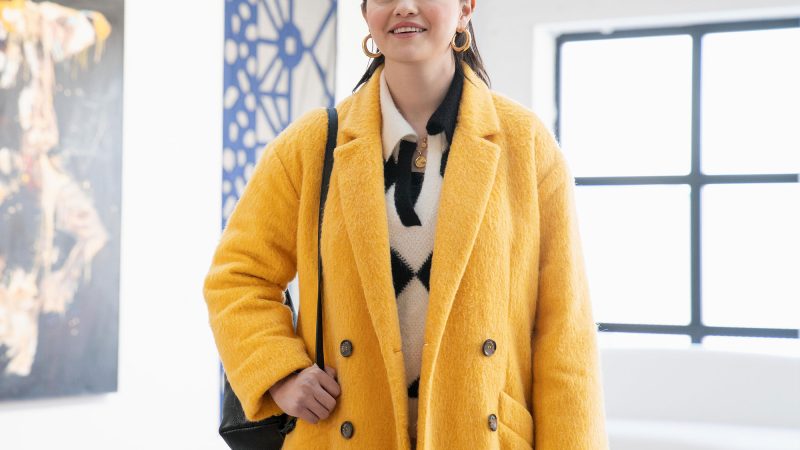