Selena Gomez Is “In Love” With The Weekend: What Makes Their Relationship Work 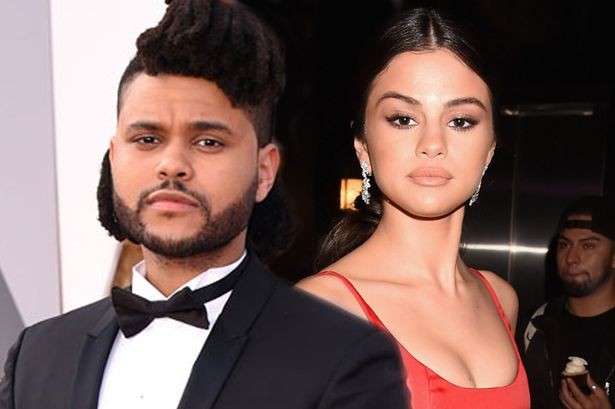 Selena Gomez is “head over heels in love” with The Weeknd and their love is mutual, E! News has learned.

The two have appeared inseparable since their romance was made public in January, when they were photographed kissing outside an L.A. restaurant. Following months of PDA moments, the two made their red carpet debut as a couple at the 2017 Met Gala, where Selena was seen whispering “I love you” to The Weeknd, whose real name is Abel Tesfaye.

“She is head over heels in love with Abel,” a source told E! News exclusively Wednesday. “This relationship is very different than the one she had with [Justin] Bieber.”

Selena and Justin Bieber dated on and off for three years before they split in 2014. 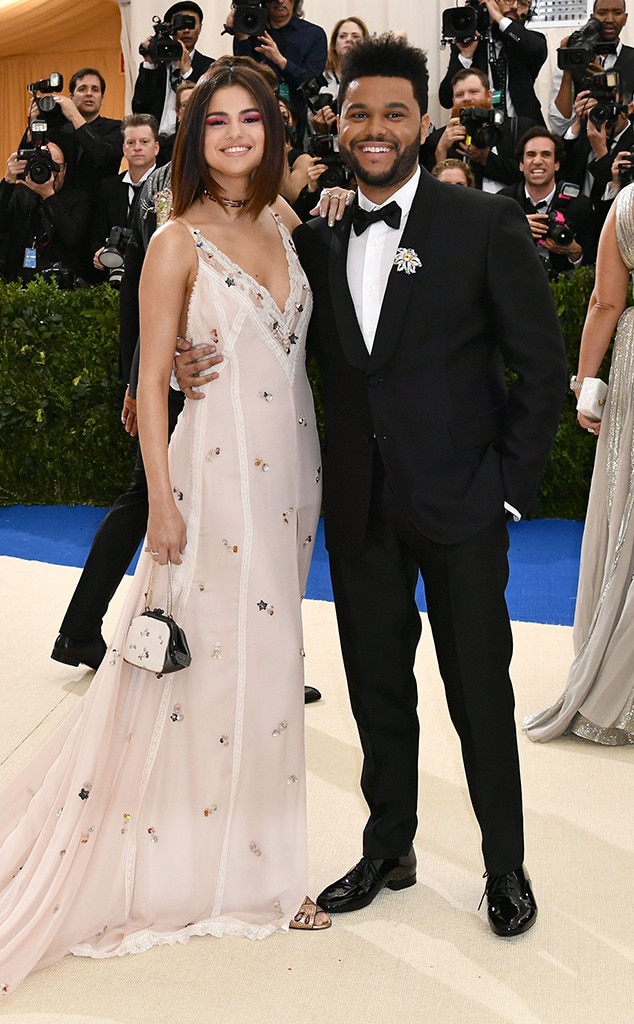 “This love is very mature and she is in a different head space now,” the source said about Selena and The Weeknd. “She has really found who she is and what makes her happy. She loves Abel and he loves her. They have gotten to know each other very well and have learned from their past relationships what they want and don’t want.”

“They both met each other’s families and they all approve,” the source added.

After Selena and The Weekend made their red carpet debut as a couple at the Met Gala, he posted a photo of the two at the event. Her mother Mandy Teefey commented on the picture, saying, “Glowing, smiling, looking health and equal love…Mama is happy XO.”

As singers, Selena and the Weeknd are occasionally away on tour. She joined him at his concerts in recent months.

“When they are not together. they text and FaceTime and keep connected,” the source told E! News. “They love to just chill and be a pretty normal couple—like go to the movies, order in and watch TV. They seem serious and like this is the real deal.”