Selena Gomez Celebrates Her 25th Birthday With a Low-Key Bash 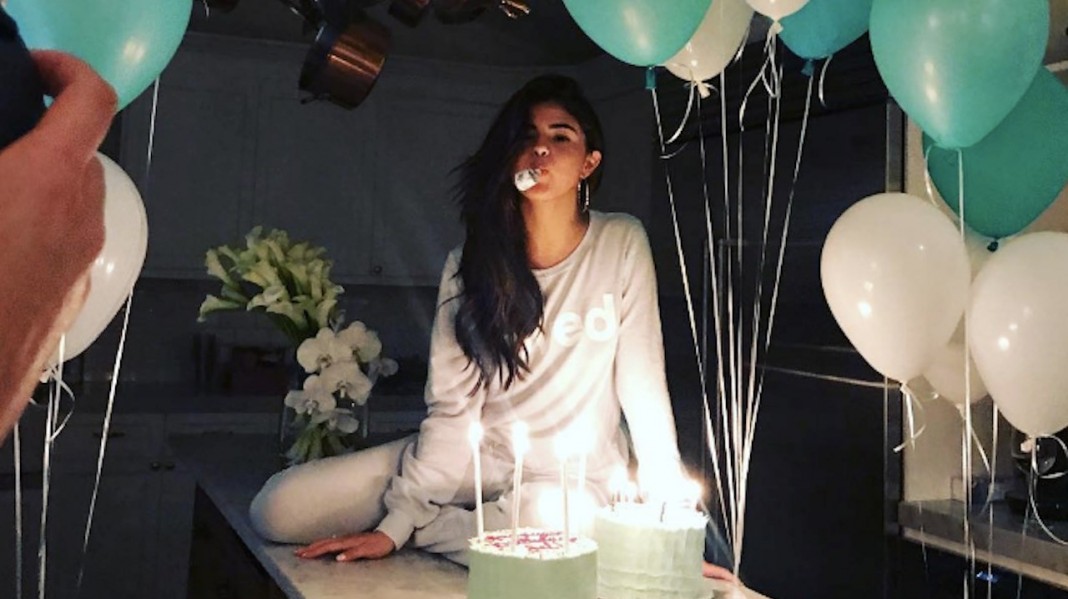 Selena Gomez celebrated her 25th birthday on Saturday and instead of having a glamorous night out on the town, the “Bad Liar” singer had a low-key bash at a home in Los Angeles. The event appears to have been filled with the important things in life—cakes (she had not one, but two green birthday cakes), comfy clothes and some loved ones.

The actress/singer took to Instagram to share some photos of the joyful celebration with her 123 million fans. The images featured the singer, wearing a comfy white outfit, sitting atop kitchen island, surrounded by pots and pans and a plethora of teal and white balloons. The event appeared to be a rather intimate gathering.

Judging from the captions, the former child star, who had a big 24th year (she went to rehab, came out with new chart-topping new singles and fell in love with The Weeknd), is looking forward to what’s to come.

Thank you so much for all the birthday wishes! Asked my family and friends to make a donation -if you want to join: https://t.co/KONFIgjfRc

Along with the festive images from her big day, Selena expressed her love for her legion of fans, “Thank you for all of my bday love. I couldn’t be more blessed. A lot of you don’t realize how much you mean to me. I. Love. You.”

The songstress, who formerly dated Justin Bieber, posted another photo from the dreamy bash with the caption, “My people.”

Sadly, one of Selena’s people couldn’t be there—the singer’s main man Abel Tesfaye was not at the soiree and that’s because the “Starboy” singer wasn’t in Los Angeles. The superstar was performing a concert in Paris.

The birthday girl also made sure to make it a point to help others, posting on her Twitter that instead of gifts she’d like people to donate to the Lupus Resarch Alliance on her behalf. Yesterday she wrote, “Thank you so much for all the birthday wishes! Asked my family and friends to make a donation.”