See the Kardashians Then and Now 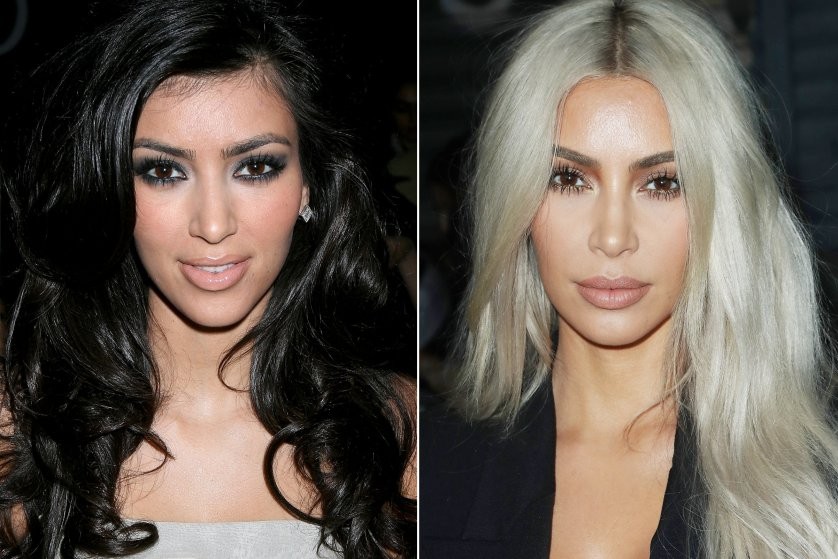 It’s been ten years since we were first introduced to the Kardashians in the pilot for a little show called Keeping Up With the Kardashians that would change the landscape of reality television and celebrity culture as we know it. In the decade since the show debuted, plenty has changed — viewers saw Kimgo from Paris Hilton’s best friend to a global celebrity who’s made a booming business out of self-promotion. Likewise, they also witnessed Kendall and Kylie Jenner grow up from mischievous little sisters into celebrities in their own rights.

In the past year, Forbes reported that the Kardashian-Jenners are now the highest-earning stars in reality television, a testament to Kris Jenner’s hard-work but also to the cultural touchstone that the show has become. Their lives and careers weren’t the only things that evolved, however; their personal style and looks have changed dramatically as well.

Here, take a look back at the first family of reality tv, from when KUWTK first began to the present. It’s been quite the ride.