Security guard, 36, in court over alleged rape of 15-year-old half-sister 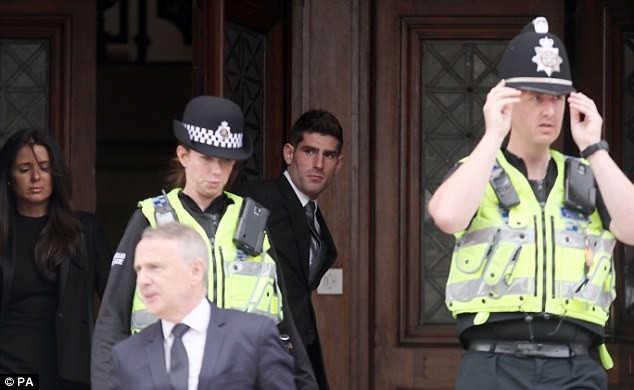 A 36-year-old man, Henry Asuquo, alleged to have raped his 15-year-old half-sister, was arraigned at a Tinubu Chief Magistrates’ Court, Lagos, on Wednesday.

The accused, a security guard, who resides at Saint Saviour St., Sura, Lagos Island, is facing a two-count  of rape and sexual harassment and assault.

The prosecutor, Insp. Nurudeen Thomas, told the court that the offences were committed between March, 2013 and June, 2017 at the apartment of the accused.

He said that the victim had been staying with her half-brother of same mother since she was brought to Lagos from the village at the age of five.

He alleged that the accused had been sexually assaulting the girl her since she was 11 years.

“When the girl started reaching adolescent she started fighting back; since then the accused would beat her to a pulp for any slight mistake.

“On June 11, when he tried raping her again, the 15-year-old grabbed his scrotum.

“While he was writhing in pain, she had the opportunity to run to the nearest police station to report,” Thomas told the court.

He said that the offences contravened Sections 263 and 264 of the Criminal Law of Lagos State, 2015 (Revised)

The accused pleaded innocence of the offences.

In her ruling, the Chief Magistrate, Mrs Kikelomo Ayeye, granted bail to the accused in the sum of N1 million, with two sureties each in like sum.

She adjourned the case until July 5 for mention. (NAN)