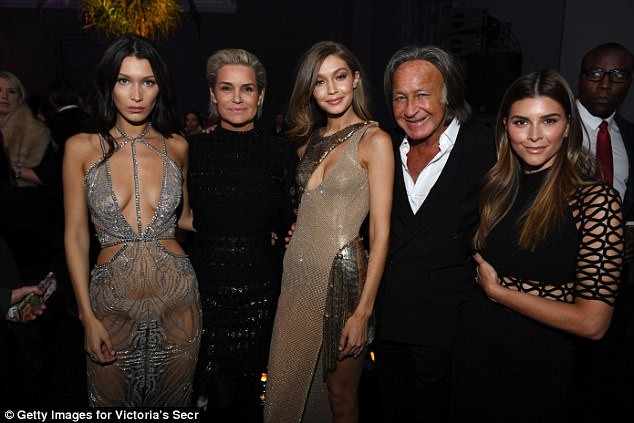 Shiva Safai and fiancé Mohamed Hadid are engaging in a friendly competition to find her brother Shahin a woman to date in this amusing sneak peek from tonight’s all-new episode of Second Wives Club. The battle is on as the couple hits the streets of Beverly Hills in search of any and all eligible single ladies.

But Mohamed has a different set of standards. “They don’t have no clue what a man wants,” the real estate developer tells his friend/wingman Freddie. “He likes Eastern women. He likes them tall. He likes them fit.”

“But then again, who doesn’t?” Freddie quips. Oh, Freddie!

Shiva and her girlfriend/wingwoman Bahar get lucky and sit down to chat with two sociable women having lunch outside.

“The girls that we met they seem very sweet,” Shiva says. “And I’m sure Mohamed picked some girls that barely speak English and, you know, that are just a pretty face and there’s not much more going on behind the pretty face, so I think it’s going to be really easy for me to win this.”

Meanwhile, poor Mohamed ends up wasting his time talking to a woman who already has a boyfriend!

See Shiva and Mohamed’s matchmaking skills (or lack thereof) in the clip above!

Watch a brand new episode of Second Wives Club Thursday at 9 p.m., only on E!