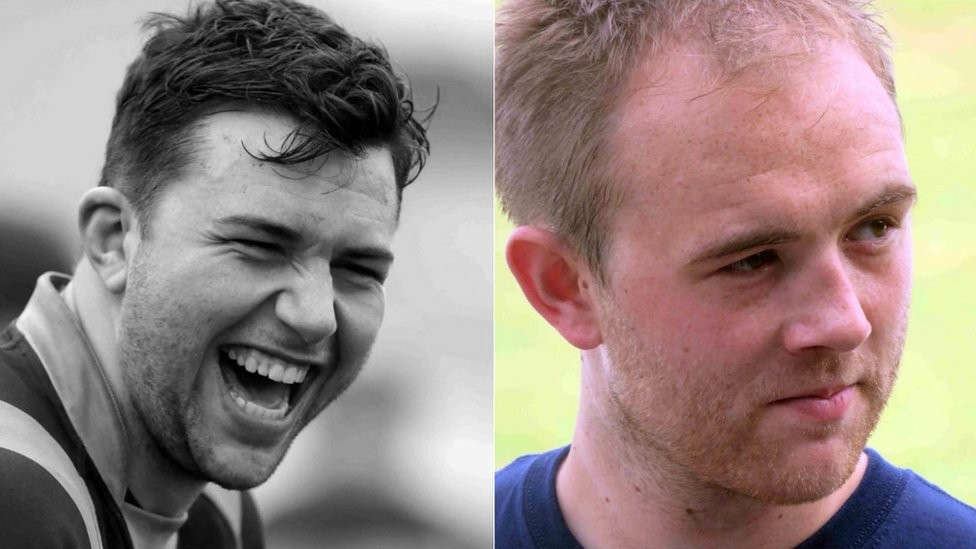 A second British newbie rugby participant has died after complaining of respiratory difficulties on coming back from a nightclub in Sri Lanka.

Thomas Howard, 25, and Thomas Baty, 26, had been touring the nation with Durham-based Clems Pirates RFC once they visited the membership in Colombo.

Mr Howard, from Durham, died after being admitted to hospital on Sunday.

The group arrived in Sri Lanka on Wednesday and commenced the tour with a sport towards Ceylonese Rugby and Soccer Membership (CR & FC) in Colombo.

Based on police in Sri Lanka, some British gamers went to a nightclub after the match and returned to their resort within the early hours of Sunday.

The 2 gamers complained of respiratory difficulties to the resort administration at about 10:00 on Sunday. 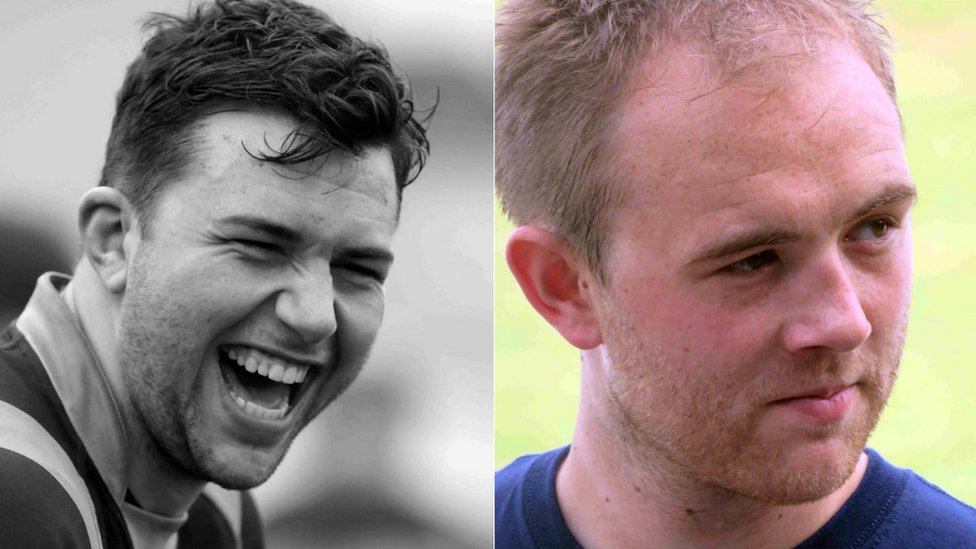