SCOAN: TB Joshua is a kingdom General, must be celebrated – Prophet Fufeyin 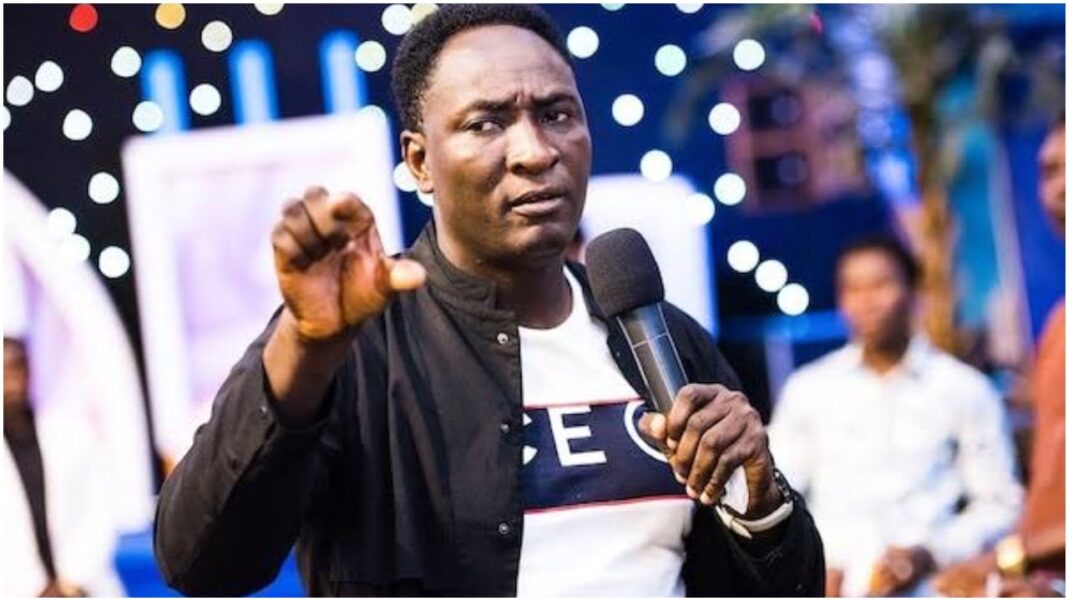 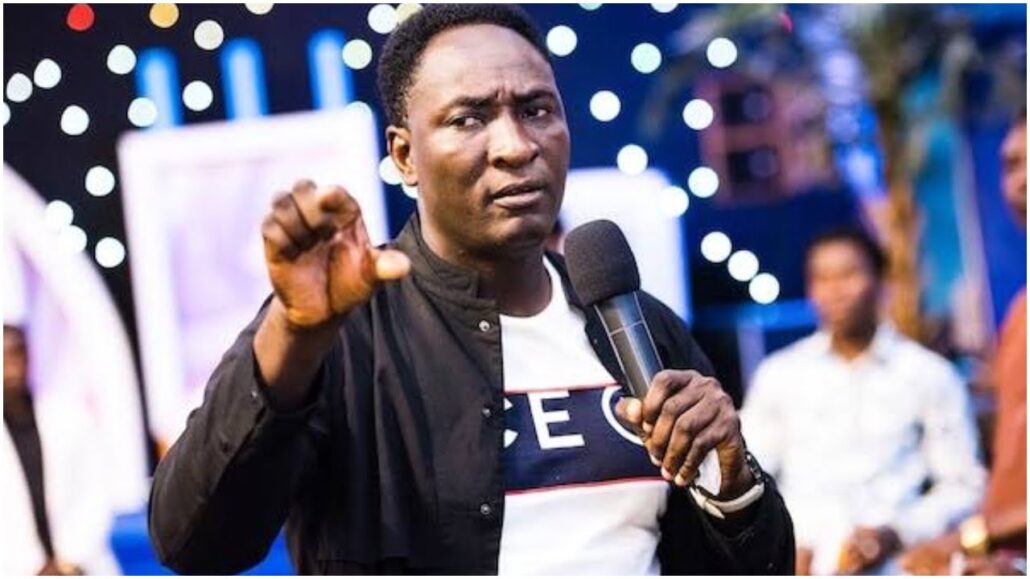 Owomowomo, as he is fondly called, was seen alongside his Lagos-based colleague, Dr. Chris Okafor, as they consoled with Evelyn, wife of the deceased Prophet.

This is coming ahead of the burial arrangement of the prophet who passed on in Lagos on June 5, 2021.

Fufeyin described Joshua as a man that must be celebrated worldwide for his immense contribution to humanity.

The Prophet told journalists after the visit that clerics across the world must emulate the exemplary life of Prophet TB Joshua.

He described Prophet T.B Joshua as a kingdom general who should be celebrated, dead or alive.

Fufeyin praised the legacies of Joshua and maintained that he was a good man whose life and ministry have touched millions of lives across the globe.

TB Joshua died at age 57 from an undisclosed cause, and Fufeyin had earlier wept during a service session when he led the church to mourn the late Prophet.

“We can all be consoled, knowing that heaven has gained a soul,” he said.

Observing a minute silence to honor the great Man of God, Prophet Fufeyin prayed for his family, asking that God Almighty gives them the fortitude to bear this great loss.

“The church of God has lost a soldier, but heaven gained a soul. Therefore, we pray for the family and the entire members of SCOAN and Emmanuel TV that they will be comforted in Jesus’ Name,” Fufeyin said. Wowplus