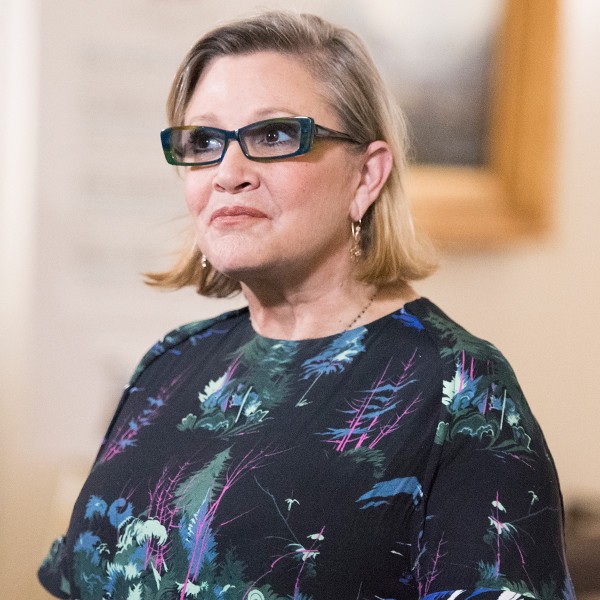 Not every exotic dancer’s stage name comes from a combination of their first pet and street they lived on! Case in point: The hilarious pseudonyms the cast of Rough Night gave Hollywood A-listers who might want to pursue a career in stripping.

E! News sat down with co-stars Scarlett Johansson, Kate McKinnon, Jillian Bell, Ilana Glazer and Zoë Kravitz to get their take on fellow celebs’ possible stripper names. (The all-star cast of the upcoming wild comedy knows a thing or two about strippers… The scantily-clad hunk they hire to perform at Scarlett’s character’s bachelorette party somehow ends up dead before their weekend is over.)

First up was Magic Mike star Channing Tatum, who the ladies appropriately dubbed “Big Beef.” As for Zac Efron, Johansson was shocked at how built the High School Music alum has become. “Is that who that is?” she asked, “My God. He’s shredded. When did he get that way? Have I been in a cave for two years?”

Next up were a few female celebrities. The Rough Night actresses threw it back to Jennifer Aniston‘s Friends days by calling her “The Rachel” and channeled Ellen DeGeneres‘ famous animated character by renaming the comedian “Finding Dory.”

To find out Kevin Hart, Taylor Swift and Beyoncé‘s new and improved monikers, check out the video above!