Saturday at the U21 Euros 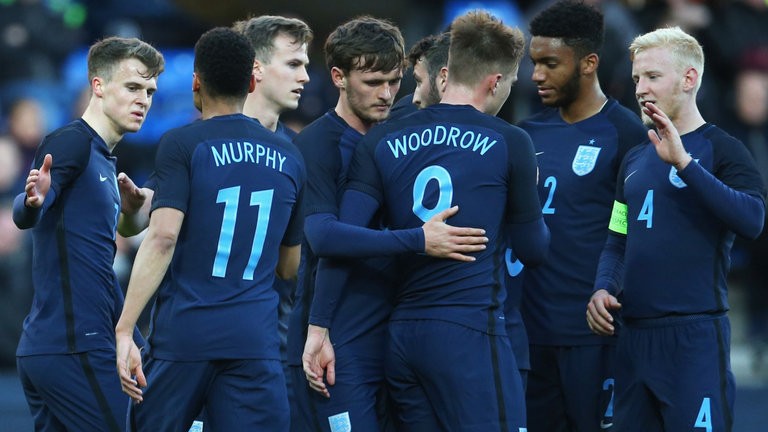 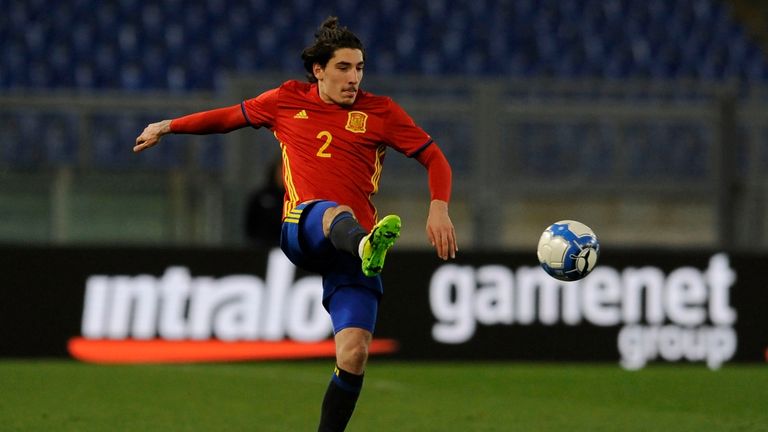 Arsenal’s Hector Bellerin is expected to feature for Spain U21s

Portugal will take on Serbia before Spain play Macedonia in the European U21 Championship on Saturday.

Group B in the U21 Euros is set to get underway as the 2015 finalists Portugal kick off their campaign against Serbia in Bydgoszcz, and a strong Spain side face Macedonia in Gdynia. 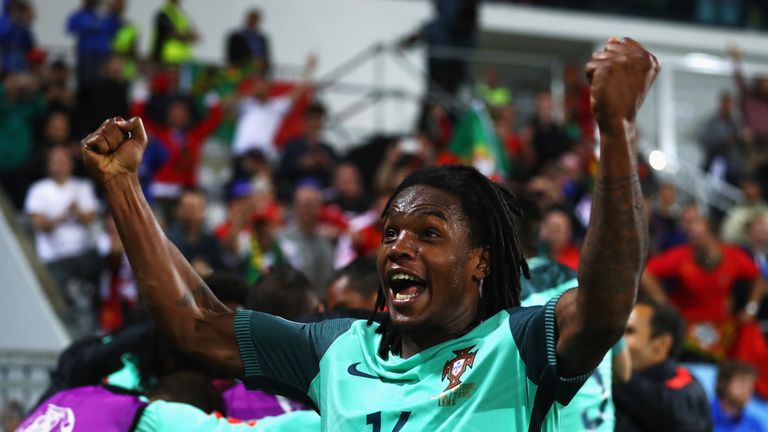 Renato Sanches is a part of Portugal’s U21 squad

Portugal, who lost the 2015 final to Sweden on penalties, will be looking to get off to a strong start against Serbia, who are outsiders to win the competition.

Portugal have been unbeaten since they lost the final, winning 11 and drawing three of their matches. Their squad includes two fully-fledged internationals in Renato Sanches and Joao Cancelo. 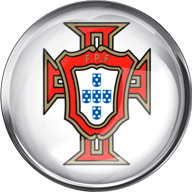 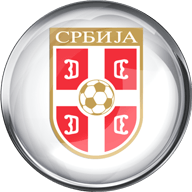 Having knocked Spain out in qualifying for the 2015 edition of the tournament, Serbia earned just a single point in the group stages last time out and have not won a game in the competition since 2007. 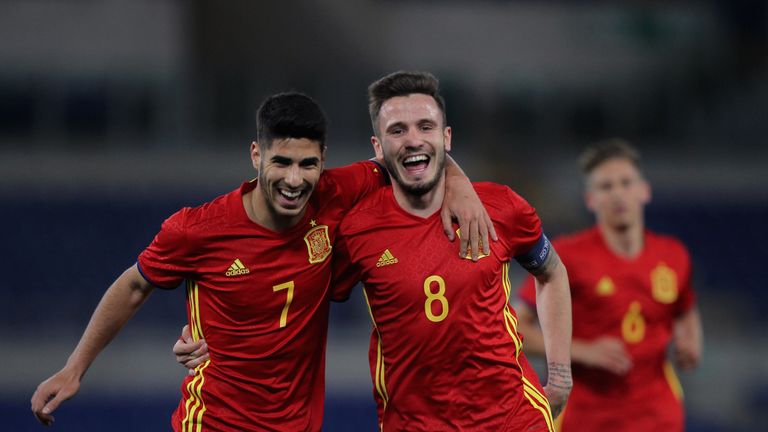 After surprisingly failing to qualify for the 2015 tournament, Spain have bounced back in emphatic fashion by scoring 31 goals in qualification with their squad making them one of the favourites to top their group and win the Championships. 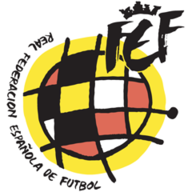 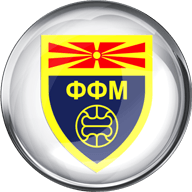 Macedonia are one of the competition’s minnows, but have already shown an ability to upset the odds by simply qualifying for the European Championships. During the qualifiers, Macedonia beat Scotland and Northern Ireland over double-headers.