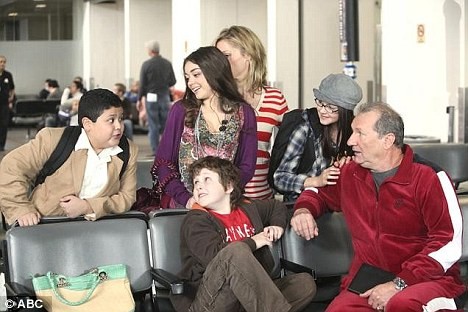 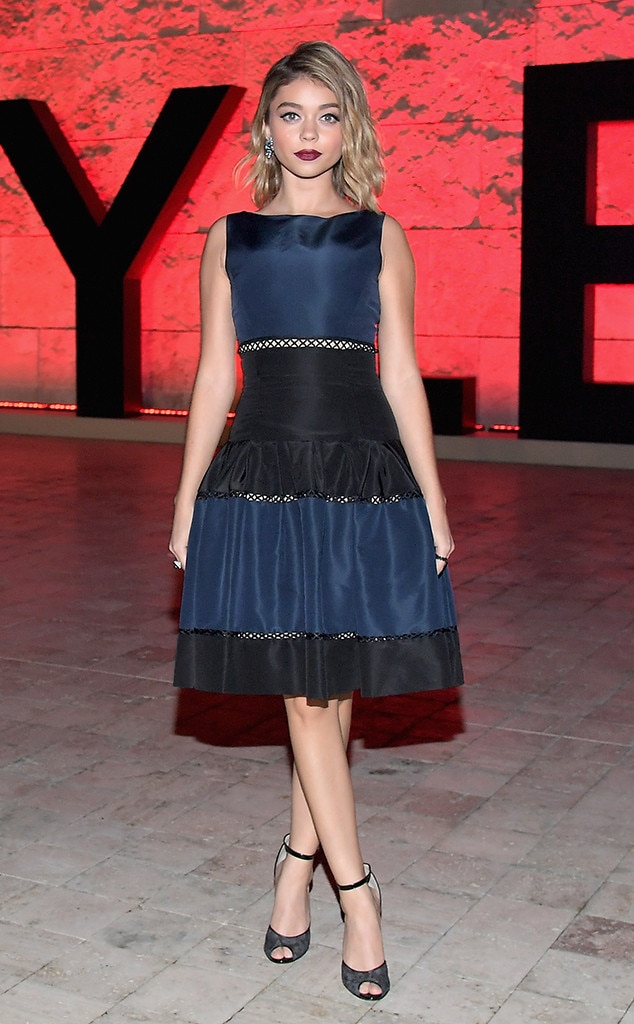 The Modern Family actress took to Twitter to address the ongoing speculation that she suffers from an eating disorder and to explain her current circumstances to fans.

“I’d like to address something that has not only been brought up on Twitter but has been heavily discussed by all of you in my Instagram comments. That something is my weight. I normally don’t comment on things like this because it draws attention to those trying to spread negativity but I’m here to explain a few things and spread love. Here goes…I haven’t had the greatest year. Maybe one day I’ll talk about it but for now, I’d like my privacy. I will say this year has brought a lot of changes and with that, physical changes.”

The 26-year-old continued, “I have been told I can’t work out. Which, for me, is very upsetting. I am an activist for activity (and for eating junk food in bed but it’s all about balance right?). I love to be outdoors. I love to be strong. (I’ll be using that word a lot). Strength is everything. Being strong has gotten me where I am. Both mentally and physically. I am not a fan of ‘being skinny’ which many of you have told me that I am too much of. ‘Eat a burger, your head is bigger than your body and that’s disgusting’ and you’re right! I should eat a burger! Cause they’re f–king delicious! But guess what. I do And again, you’re right. No one’s head should be bigger than their body but considering I’ve basically been on bed rest for the past few months, I’ve lost a lot of muscle mass. My circumstances have put me in a place where I’m not in control of what my body looks like.”

Ultimately, Hyland wanted her legions of followers to know that she is in no way trying to promote unhealthy habits.

“I write this because I’ve been accused of promoting anorexia in, ironically enough, an anti-bullying post. And I want young girls to know that’s not my intention.”

And after a whirlwind year with a jam-packed work schedule, and a few bumps along the way (she backed out of attending the 2017 SAG Awards for health concerns), Hyland shared that she’s “working hard to maintain my weight by eating as much protein as possible and continue to be strong and healthy. There’s no need to worry. I’ve been down before and I’ll probably be down again in my lifetime but I’m steadfast and solid and will conquer my obstacles.”

Back in 2012, Hyland revealed that she had undergone a kidney transplant from her father after a lifelong battle with kidney dysplasia.

So what was Hyland’s final message to her fans today? “Laugh. Love. Be happy. Support your peers. Love. Work hard. Be Confident. Love. Adopt puppies! Tell your mum you appreciate her. Love. Love. Love.”