Wowplus
Home Communities Technology Samsung launches the 108-megapixel image sensor as it seeks to turn around... 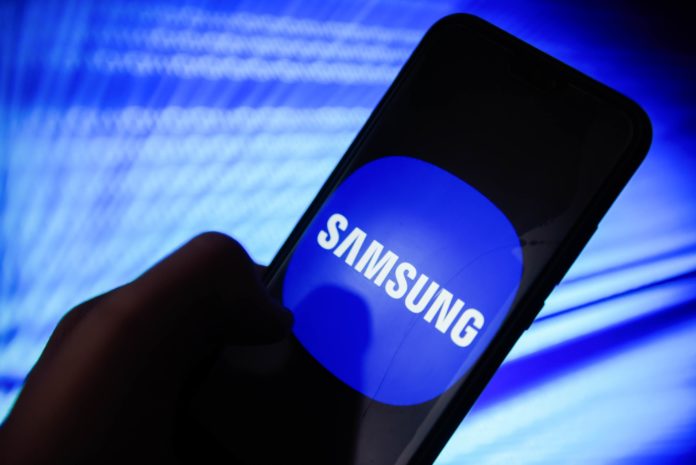 Samsung logo is seen on an android mobile phone.

Samsung has had a rough time in China’s smartphone market in the last few years.

Faced with intense competition from local players like Huawei and Xiaomi, the South Korean technology giant’s market share has plunged to 1% in one of the world’s largest smartphone markets.

But those same Chinese rivals — which have diminished Samsung’s standing in smartphones — may also be the company’s way back into China through components.

On Monday, Samsung introduced what it claimed to be the industry’s first 108-megapixel image sensor for smartphone cameras that have a picture resolution equivalent to a “high-end DSLR camera.”

The sensor will be featured in an upcoming Xiaomi phone this year and highlights Samsung’s strategy of winning market share in China’s handset industry through innovative smartphone parts. Xiaomi previously used Sony sensors.

Samsung has already scored other wins, including with Chinese consumer electronics firm, Oppo, which recently decided to use the South Korean firm’s image sensors.

“Samsung’s market share in China is just 1%. However, with its strong component business, it is gaining a foothold in China,” Neil Shah, research director at Counterpoint Research, told CNBC.

With the help of OLED display technology and memory chips like Storage NAND and DRAM, “Samsung has grown significantly thanks to the growth of Huawei, Oppo, Vivo, Xiaomi, Realme and OnePlus,” Shah said. “Now it is a rapidly increasing the share of its other components … across Chinese players.”

Realme and OnePlus are other Chinese handset brands.

Targeting Chinese firms is a good strategy for growth because three of the world’s top five biggest smartphone players by market share are from China. In the domestic market, four of the top five players are Chinese. This can help Samsung gain ground in China.

It’s not just with image sensor technology that Samsung has had success with Chinese firms. Motorola, which is owned by China’s Lenovo, announced in May that its new phone would be using a Samsung processor.

Samsung is definitely ahead of the curve and pumping in lots of R&D to satisfy the growing demand for differentiated and advanced experiences for mature smartphone users in markets such as China.

The company needs to find new revenue streams amid weakness in the smartphone market and pricing of memory chips, one of its main profit drivers. These factors saw Samsung’s second-quarter operating profit drop more than 55% year-on-year.

But Samsung noted in its second-quarter earnings release that “demand was solid for 5G modems and high-resolution/big-pixel image sensors.”

5G refers to next-generation mobile networks that promise super-fast data speeds which can support new technologies like driverless cars. Samsung also developed a processor and modem, known as a system-on-chip (SoC), which could be another area of growth.

In the past few years, Samsung has signaled its commitment to the Chinese market through investments in new factories.

Last year, the company began building a second production line for memory chips at its factory in the Chinese city of Xi’an. Earlier this year, Samsung said that it would invest $116 billion in advanced processing chips through 2030 to diversify its business away from reliance on memory chips.

Shah said Chinese consumers want the latest technology in their devices and Samsung is looking to build that through its research and development efforts.

“Samsung is definitely ahead of the curve and pumping in lots of R&D to satisfy the growing demand for differentiated and advanced experiences for mature smartphone users in markets such as China,” Shah told CNBC. “But this time via its component business.”

Uber’s sky-high valuation and huge losses made sense in Silicon Valley, but not on Wall Street

Puma is releasing self-lacing smart shoes to take on Nike