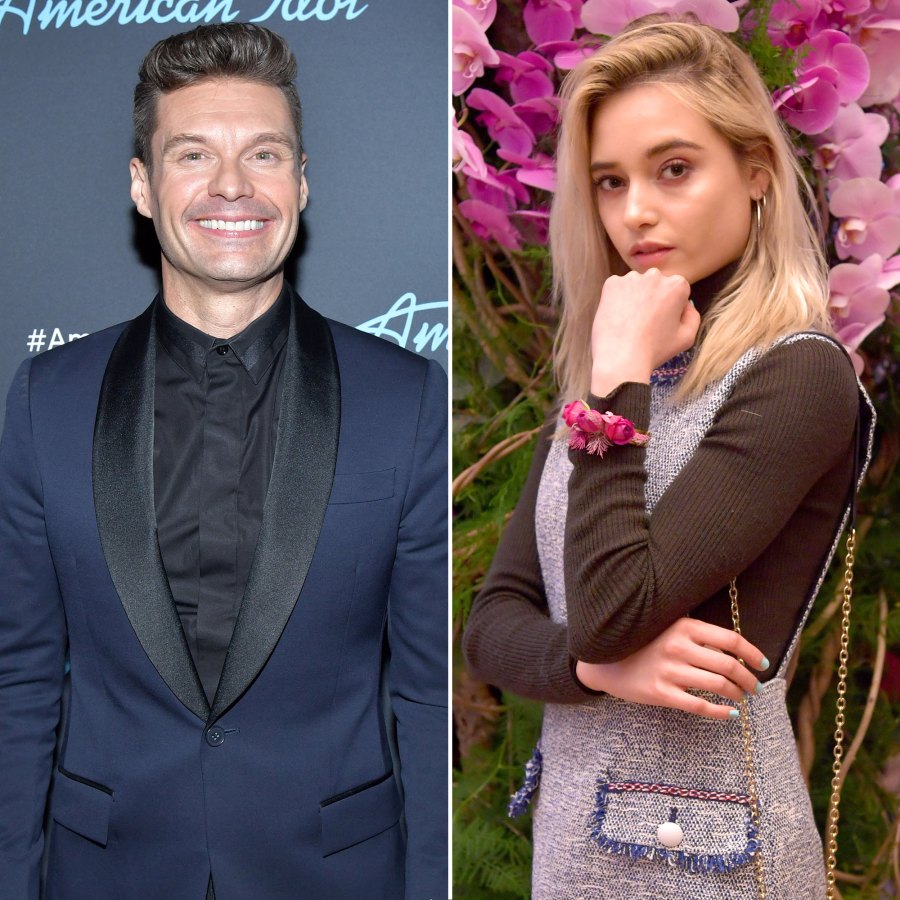 American Idol meets America’s Next Top Model! Less than two weeks after Ryan Seacrest was spotted packing on the PDA with a mystery woman in the South of France, his new leading lady has been identified as model Larissa Schot.

Seacrest, 44, and Schot, 24, were seen locking lips and getting flirty during a beach outing in Europe in late June, just four months after the Live With Kelly and Ryan cohost split from girlfriend Shayna Taylor. The Georgia native sported dark trunks for their waterfront rendezvous, while Schot stunned in a pink one-piece swimsuit.

At one point, Seacrest snapped photos of the reality show contestant, and even assisted her as she climbed on a ladder by gently boosting her up by the backside. Though Schot didn’t post any photos of herself with Seacrest from their day of fun, she did document a series of pictures from Cannes on her Instagram page, where she goes by the nickname Larry. 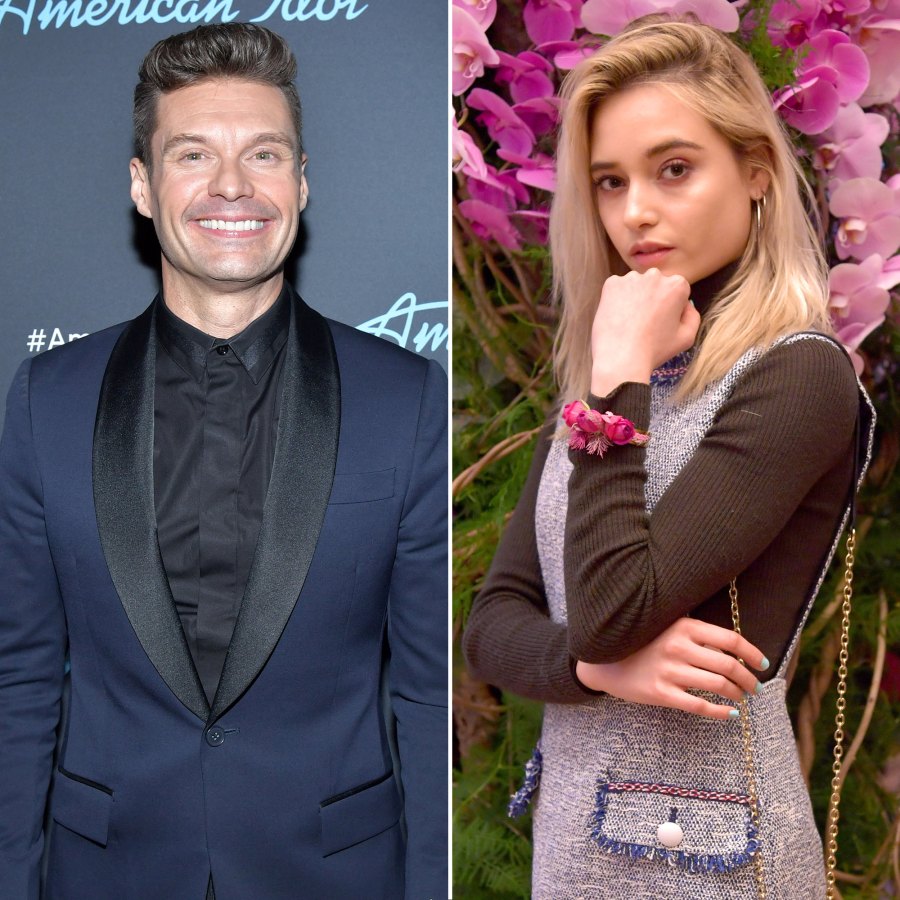 Us Weekly confirmed in February that Seacrest and Taylor, 26, called it quits on their relationship after nearly three years together. The E! News alum and the personal chef were first linked in March 2013 but went their separate ways in December 2014.

The former couple later rekindled their romance in 2016 and lived with each other in New York City. The Shayna’s Kitchen founder has since moved back to California.

Seacrest’s French outing with Schot was much different than the low-key date nights he and Taylor had in NYC.

“We decided that we’re going to learn a few things — I call them pursuits — but we’re gonna learn a few things that are outside of work for me, right? ‘Cause I’m working all the time,” the radio personality told Us in September 2018. “Our first attempt is tango dancing. We’ve had two lessons. I’m starting to get the point where it’s frustrating, but I’m trying keep my cool. We will on a date night eventually attempt to do it somewhere for fun. Right now we’re just in the practice studio.”

Seacrest was previously linked to Dancing With the Stars alum Julianne Hough, whom he dated for two years before they split in March 2013. Hough wed professional hockey player Brooks Laich in 2017.