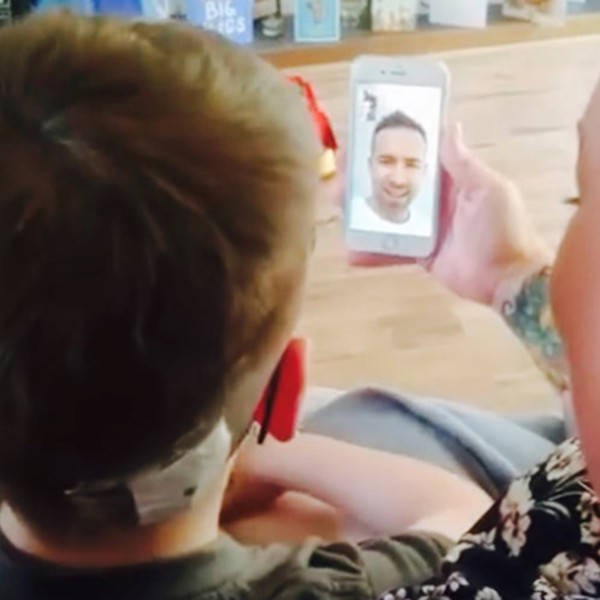 Ryan Reynolds did his best to make one dying boy’s dreams come true earlier this week. The Canadian actor made the call of a lifetime when he FaceTimed Marvel superfan Daniel Downing, a 5-year-old British boy recently diagnosed with a very aggressive type of cancer called pontine glioma, from the set of his upcoming film Deadpool 2.

Earlier this month, doctors confirmed that the young fan, who calls Reynolds his hero, had an inoperable brain tumor and only had months to live. His family sought to lift the little boy’s spirits by setting up a phone call with the Deadpool actor, which quickly turned into a FaceTime sesh. The whole thing lasted 15 minutes and boy did it go well!

The heartwarming interaction was caught on video. 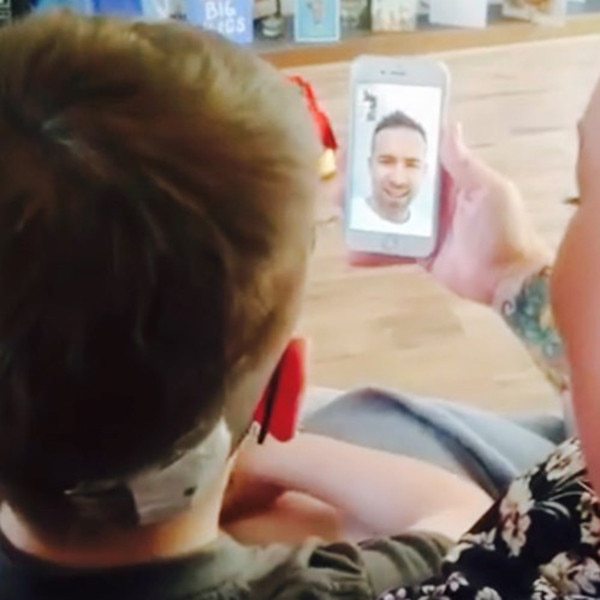 In the emotional video, Downing asks if he can FaceTime with the his idol so he can show off his Deadpool T-shirt. Reynolds agrees in no time and as soon as the father of two sees the shirt, he says, “Ah that’s awesome, what an awesome T-shirt! You know I’m the only guy who doesn’t have one of those T-shirts, I need to get one of those.”

After talking about the comic book adaptation, Reynolds then asks his littlest fan if he wants a sneak peek at the sequel, which is set to be released in 2018.

The Van Wilder actor says, “Yeah I am outside, you know what I doing right now? I’m filming Deadpool 2. I’m about to walk into the set and shoot Deadpool 2.”

Of course, the excited Plymouth, England native says yes—a good reminder that even in devastating situations joy can still occur.

A crowdfunding page set up to help Downing and his family explains, “Daniel is the most amazing 5 year old ‘young man’ you could ever wish to meet. Full of life, mischievous, polite, intelligent, innocent, and above all, loving. He is adored and cherished by his mum Steph, his dad Robbie, his brother Jack (8 yrs old), and Steph’s partner, Ady. Daniel has such an adorable character that he really fits the phrase ‘once met, never forgotten.'”

We wish the family all the best.