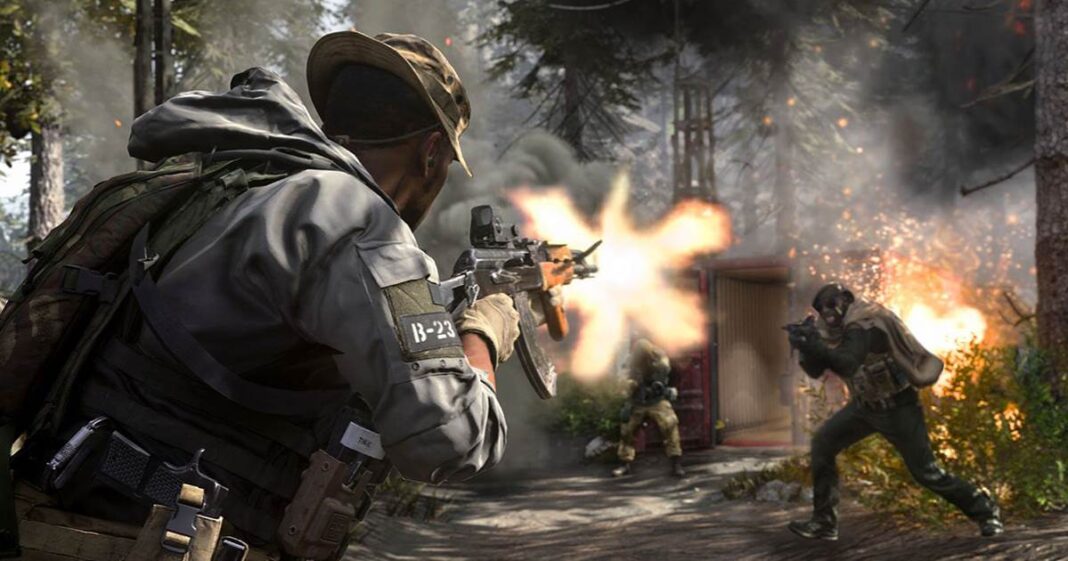 MOSCOW — The latest addition to the “Call of Duty” gaming franchise is topping charts across the world. But there is one place at least where the game is not proving too popular — Russia, where state media personalities and patriotic gamers are decrying it as virulent anti-Russian propaganda.

On the state-run Channel One, anchor Kirill Kleimenov began his Oct. 29 news show with accusations that the game peddles Russophobia and warned parents that the new ‘Call of Duty’ sought to “brainwash” their children with images of imaginary Russian war crimes.

“If your child is not a gamer, then you are very lucky,” Kleimenov said, mocking the game’s depiction of the Russian military. “Why are these terrible Russians doing these things? Simply because that is their essence. They are by nature not even people, but some infernal orcs.”

Similar takes appeared in newscasts and headlines from pro-Kremlin outlets Rossiya 24 and REN TV, among others. There is a lot in the game that Russian patriots might take issue with.

One early mission transports the player to a fictional Middle Eastern country under Russian occupation. A Sukhoi Su-25 fighter plane is seen indiscriminately bombing a city reminiscent of Aleppo. There, you witness Russian soldiers beating, shooting, and hanging civilians in the streets.

“Call of Duty” games have regularly featured the Russian military as bad guys — one edition even depicted a shocking terrorist attack on a Moscow airport. But at a time of heightened patriotic sentiment, some Russian gamers have this time joined the state media in crying foul.

The most prominent gaming voice has been streamer Ilya Davydov, who was among several local gamers tapped by “Call of Duty” publisher Activision to take part in the game’s promotional campaign in the Russian market. After learning about the game’s story mode, he backed out.

“I have asked my name be deleted from any sites related to this shit,” Davydov wrote on Twitter on Oct. 25. “I was offered 1 million [rubles] for a series of streams...But conscience is more expensive.”

The streamer called the game “criminal” for depicting the Russian army as “terrorists,” and said he does not know how the game was allowed to be released on the Russian market. “I’m almost one hundred percent sure that this piece of shit must be prohibited.”

Russian gamers have apparently taken to review bombing the game on website Metacritic. The game received an 8.5 out of 10 from critics, but user reviews average to a 3.2. Many of the comments are Russian-language condemnations of Russophobic propaganda.

Maxim Ivanov, the gaming editor for independent Russian-language news site Meduza, says that much of the backlash among ordinary Russian gamers is derived from Activision’s pitch that the new Call of Duty game is meant to portray the “grey morality” of modern warfare.

“Instead, it shows that Russians play the role of modern bad guy,” Ivanov told NBC News. “I think this is deliberate demonization, not an attempt to show morality.”

Activision did not immediately return a request for comment.