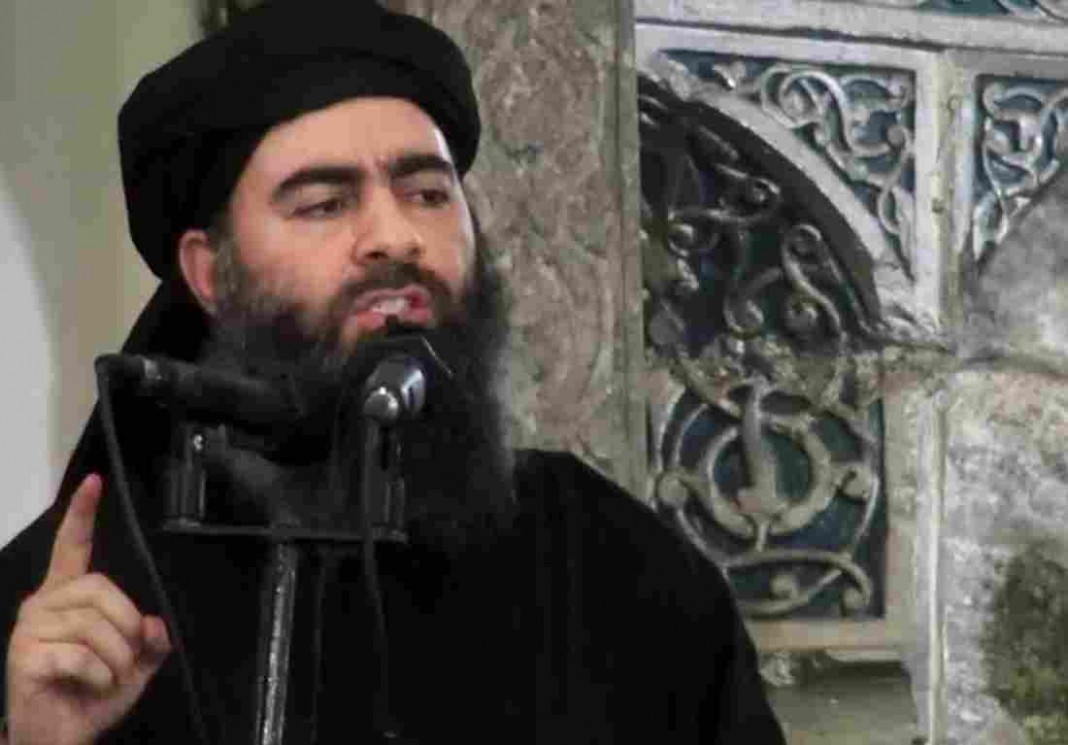 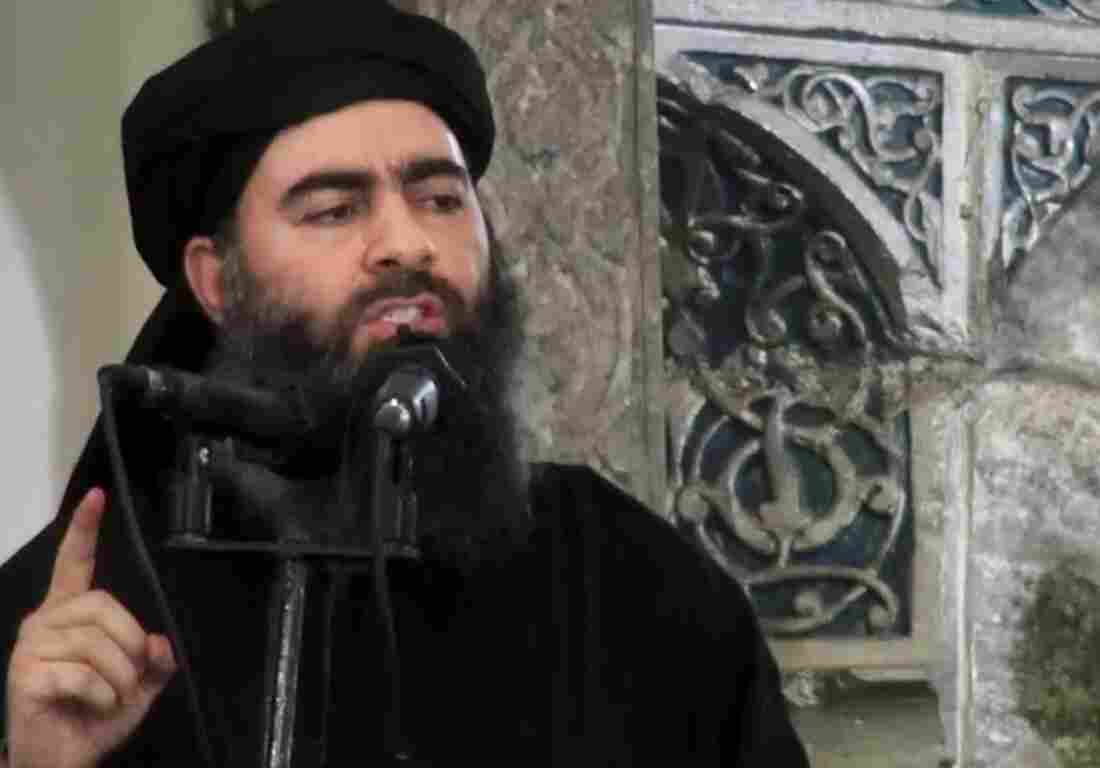 Russian officials say they have not confirmed that a strike on ISIS killed the extremist group’s leader, Abu Bakr al-Baghdadi. He’s seen here in 2014.

The Russian Defense Ministry says it may have killed ISIS leader Ibrahim Abu Bakr al-Baghdadi in an airstrike on an ISIS meeting in Raqqa, Syria. The development has not been confirmed, Russian officials say. In recent years, previous reports of al-Baghdadi’s death have proved inaccurate.

“So far, I have no 100 percent confirmation of this information,” Russia’s Foreign Minister Sergey Lavrov said, according to state-run Tass media, hours after defense officials posted a notice about the May 28 attack.

A spokesman for the U.S.-led coalition said of the Russian report, “We cannot confirm.”

Russia’s military said the strike targeted a meeting of senior commanders as they planned travel routes for extremist fighters forced out of the ISIS stronghold in Raqqa. The attack began after midnight and lasted around 10 minutes, the military says.

“According to information which is verified through various channels, the meeting was also attended by the leader of ISIS, Ibrahim Abu Bakr al-Baghdadi, who was also killed during the airstrike,” the defense ministry says.

The Russian military says the strike, carried out by two jets, killed up to 300 fighters and 30 field commanders, along with the ISIS head of security and two emirs who control Raqqa and a neighboring area.

Citing monitor group the Syrian Observatory for Human Rights, Telegraph correspondent Josie Ensor says the group believes Baghdadi was in a different part of Syria when the Raqqa meeting was attacked.

In response to the Russian claim that its strike killed an ISIS emir named Ibrahim al-Nayif al-Hajj, the Syrian Observatory for Human Rights says, “this news is not true,” adding that it believes al-Hajj was killed in an attack on May 24 at al-Baroudeh village.