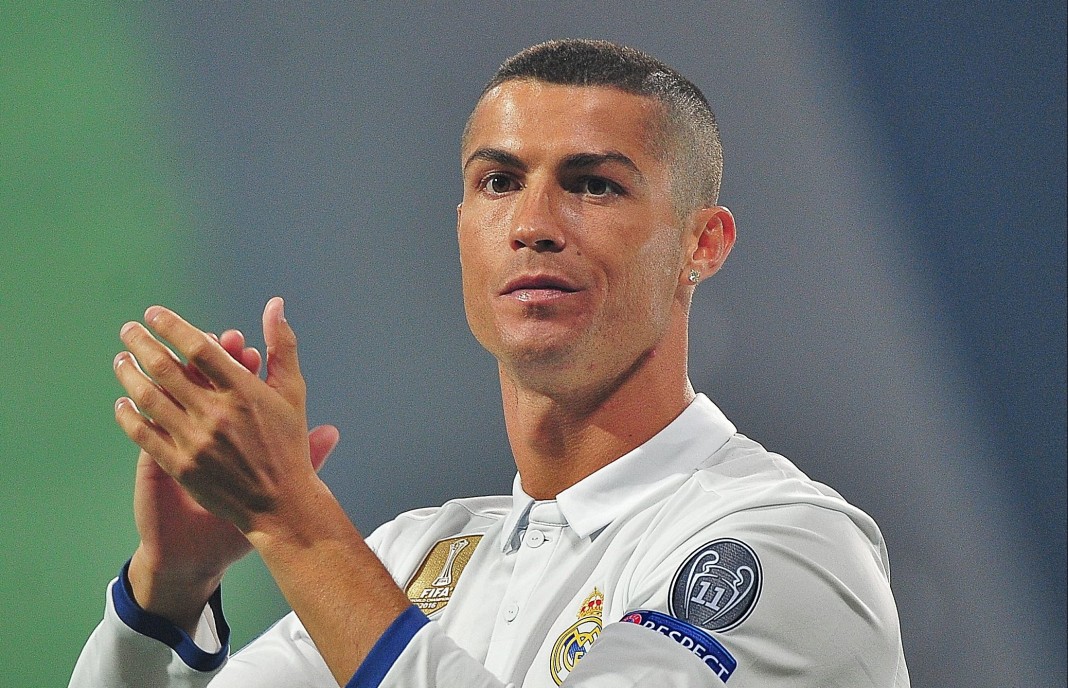 Cristiano Ronaldo wants to leave Real Madrid because he does not want to play in Spain any more, Sky sources understand.

The former Manchester United winger is angry about the way he has been treated by Spanish tax authorities and has told Real he wants a move away from the club.

Spanish prosecutors have accused Ronaldo of avoiding £14.7m in tax – a charge he completely denies.

The four-time Ballon d’Or winner spoke briefly when quizzed on the subject by reporters following a training session with Portugal on Wednesday, saying he had a “clear conscience”.

Ronaldo, 32, signed a new five-year contract last November which means he is contracted to Real until 2021, but has previously stated a desire to return to Manchester United at some point in the future.

There is interest from China with the mid-season window there opening on Monday.