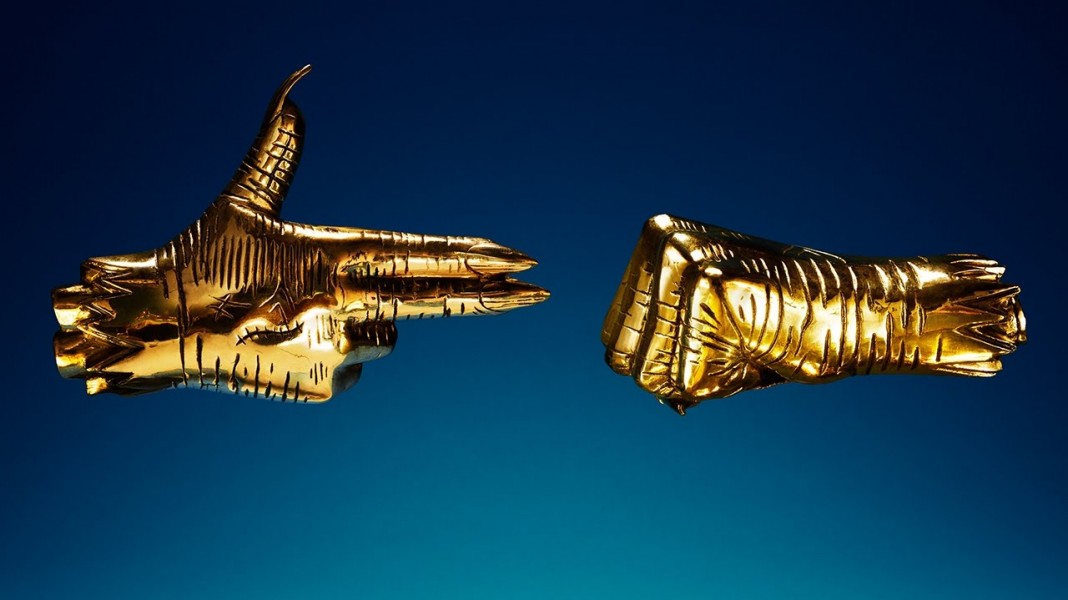 Technically, Run the Jewels released this album early in December and released “Legend Has It” before that. But since, on paper, this album came out in 2017 and it didn’t make it on our 2016 lists, we’ll include RTJ here. If half of rap is about bragging, then RTJ are the best at bragging about bragging. Killer Mike and El-P are the only ones with the writing skills to pen their own legendary status. Their militant assault of pop culture references and jokes can swipe between Tinder and Fargo and The Godfather within an instant. In a year where we need humor and politics from these two funny, well read guys, Run the Jewels started it off strong.