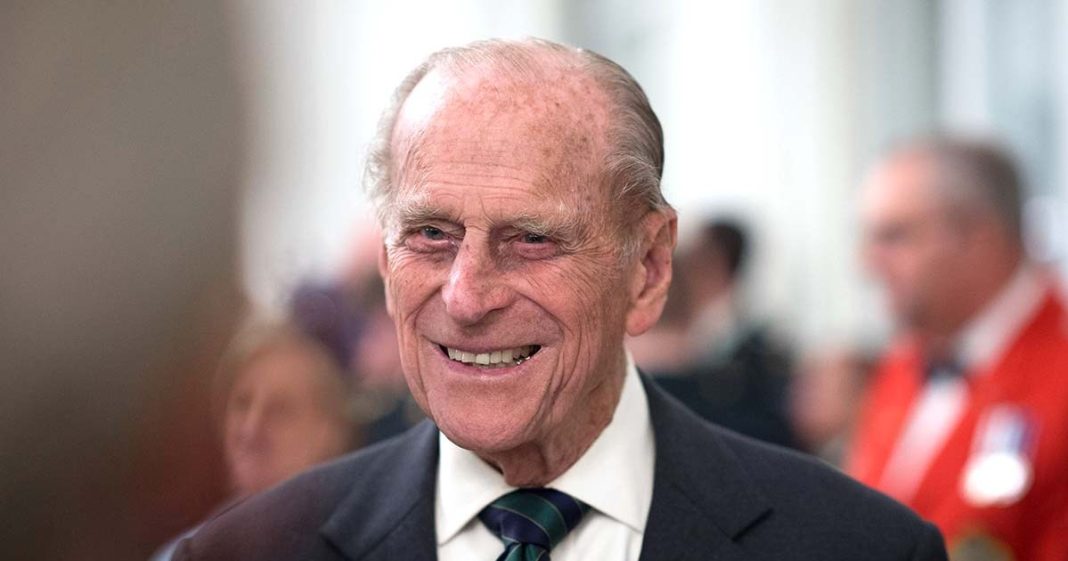 Forever in their hearts. After Prince Philip died in April 2021 at the age of 99, many members of the royal family have been outspoken about honoring their father, grandfather and great-grandfather after his death.

“He’s always been a huge presence behind everything we’ve done, really,” Prince William said in a trailer for the film.

The documentary, which was initially created to mark his milestone 100th birthday, included interviews that were filmed before and after his death.

“What you see is what you got with my grandfather. He was unapologetically him,” Prince Harry recalled in the televised special.

The BBC film is not the first time the royals have honored or paid tribute to Philip’s legacy. Weeks before the U.K. television premiere of Prince Philip: The Royal Family Remembers, the royals named a new lifeboat in his honor.

“With the naming of ‘Duke of Edinburgh’, the RNLI honour HRH’s lifelong commitment to maritime services and his @royalnavy career,” a statement posted on the royal family’s official Instagram account read that September. “Having trained at Dartmouth, The Duke went on to become one of @royalnavy youngest First Lieutenants, and saw active service in WWII.”

Buckingham Palace first confirmed the news of the consort’s death on April 9, 2021.

“It is with deep sorrow that Her Majesty The Queen has announced the death of her beloved husband, His Royal Highness The Prince Philip, Duke of Edinburgh. His Royal Highness passed away peacefully this morning at Windsor Castle,” a statement read at the time. “The Royal Family join with people around the world in mourning his loss. Further announcements will be made in due course.”

Shortly after Philip’s death, Harry released a lengthy statement of his own, honoring his beloved late grandfather, noting Philip was a “legend” and always “authentically himself.”

“My grandfather was a man of service, honour and great humour. He was authentically himself, with a seriously sharp wit, and could hold the attention of any room due to his charm—and also because you never knew what he might say next,” the BetterUp Chief Impact Officer wrote in a statement obtained by Us Weekly at the time. “He will be remembered as the longest reigning consort to the Monarch, a decorated serviceman, a Prince and a Duke. But to me, like many of you who have lost a loved one or grandparent over the pain of this past year, he was my grandpa: master of the barbecue, legend of banter, and cheeky right ‘til the end.”

Shortly after his death, the family gathered for an intimate funeral at Windsor Castle, where Queen Elizabeth, Prince Charles, Duchess Camilla, the Duke of Cambridge, Duchess Kate and the Duke of Sussex were all in attendance alongside other close family members. Harry’s wife, Meghan Markle, was absent since she was pregnant with their second child, staying back in California with the pair’s son Archie.

Scroll below to see how the royals have honored Prince Philip since his death: 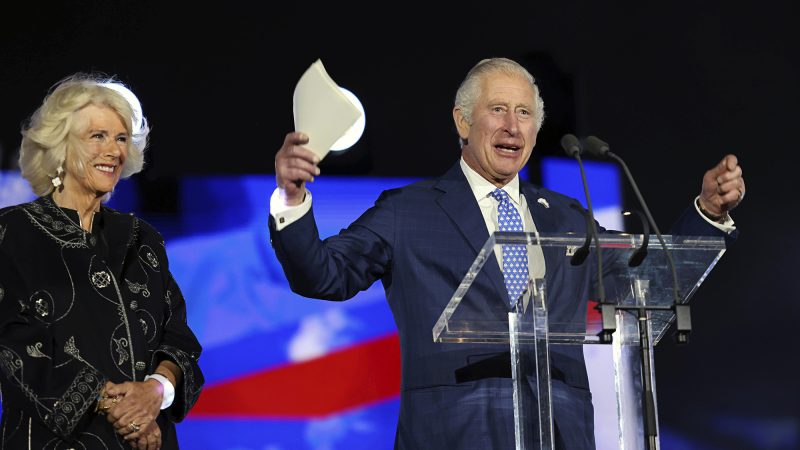 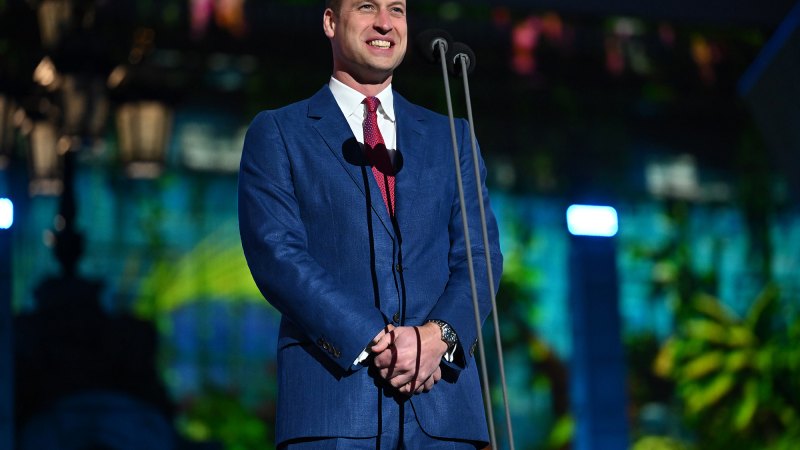 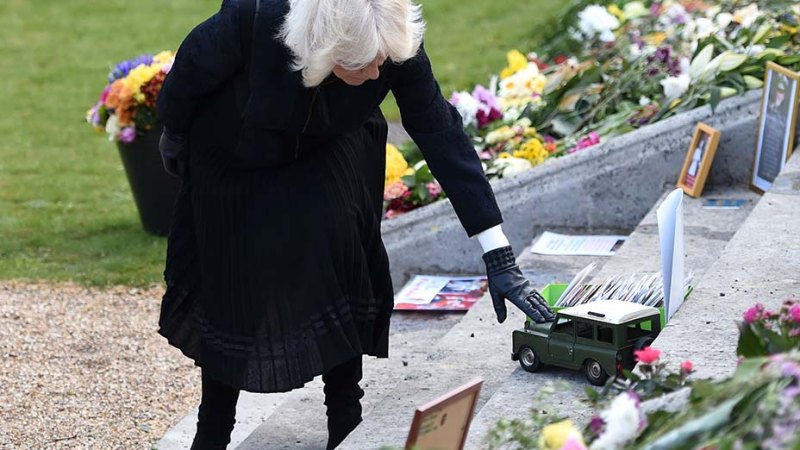 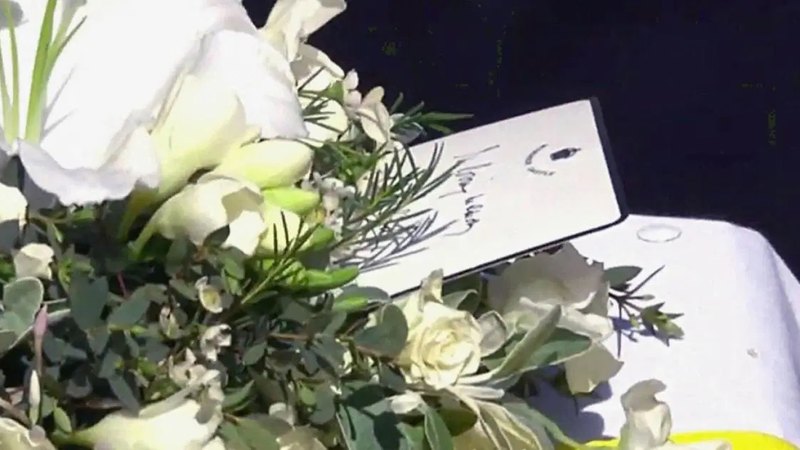