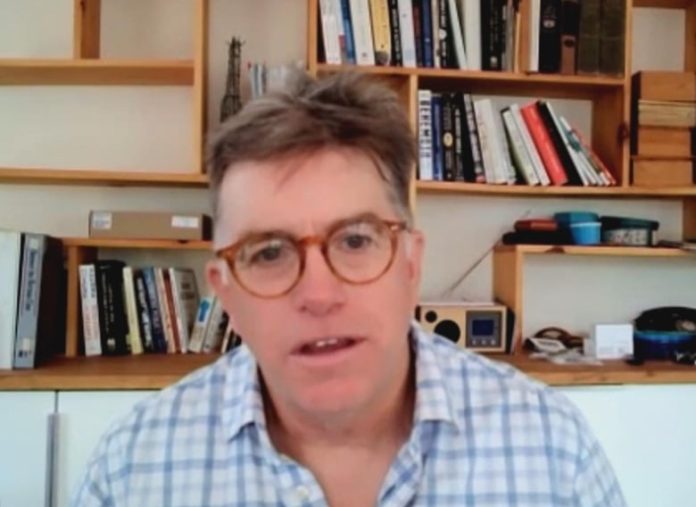 Royal Bank of Canada has been ordered to divulge the real owners of 97 offshore corporations that used its services, but a critic is wondering why it’s taken the Canada Revenue Agency six years to acquire a fount of information that could help detect tax cheats.

The companies involved are all registered in the Bahamas, a tax haven, and originally came to light as part of a leak of financial records called Bahamas Leaks.

In submissions to the Federal Court of Canada, the CRA says most of the companies used tactics to “obfuscate the identities of the persons who truly control and beneficially own these entities,” and it wants to check whether the real owners are Canadians hiding money in tax havens.

“The CRA is concerned that any or all of these 97 Bahamian corporations may be controlled and/or beneficially owned by persons resident in Canada,” the agency says in a court filing.

Canadian individuals and corporations have $23 billion in declared, known funds held in or invested through the Bahamas — more than France, Spain and Portugal combined. A 2018 CRA study suggested Canadians have another $76 billion to $241 billion in undeclared, hidden wealth stashed in all offshore jurisdictions combined, but it didn’t break it down by country.

In May, a judge granted the federal government’s request for an order for Royal Bank and its RBC Dominion Securities subsidiary to provide any information that would help the CRA identify the owners of the 97 Bahamas corporations. The bank did not oppose the government.

The CRA says in its court filings that all the companies had investment accounts at Royal Bank or RBC Dominion at some point, “which suggests that they might be or have been controlled by persons resident in or situated in Canada.”

It’s not inherently illegal for Canadians to have an offshore account or company, but any assets over $100,000 and any income have to be reported for tax purposes.

CRA mum about other banks

CBC/Radio-Canada originally reported in 2016 that the Bahamas Leaks revealed that three Canadian banks had provided services to nearly 2,000 offshore companies in the Bahamas since 1990. The banks were what’s known as “registered agents” — licensed intermediaries who pay the annual fees to the Bahamas corporate registry, manage the paperwork and in many cases also incorporate the offshore companies.

The leaked files showed that Royal Bank acted as agent for 847 Bahamian companies listed in the leaked data, companies with names from Abbatis 1 Inc. to Yellow Jacket Holdings Ltd., while CIBC registered or administered 632 and Scotiabank handled 481.

Royal Bank didn’t answer questions from CBC News about the Bahamas corporations, but did provide a statement saying that in general, it has “high standards and an extensive due diligence process to detect and prevent any illegal activity occurring through RBC.”

Neither the CRA nor RBC would explain how the number of offshore companies of interest was whittled down to 97 from the 847 number. Some of that reduction is likely because even back in 2016, nearly half of those companies were already dormant or dissolved. It’s possible the CRA also determined that many of the companies had no Canadian shareholders or other ties to Canada that could lead to tax obligations.

There is no indication in the docket of the Federal Court that the CRA has also gone after any of the companies managed by CIBC or Scotiabank. It’s possible the tax agency obtained information directly and confidentially from those two banks using powers under the Income Tax Act that don’t require it to first get a court order, but it wouldn’t say.

“The CRA does not generally release information related to our compliance approaches, as it could provide a roadmap to non-compliance,” the agency said in a statement to CBC News. “As such, we are unable to confirm if the CRA will be seeking authorization to retrieve third party data from CIBC and Scotiabank.”

Toby Sanger, a senior policy adviser to the advocacy group Canadians for Tax Fairness, said the lack of transparency doesn’t help the impression that the CRA “seems to be more focused on going after the easy targets, the small-time individuals,” rather than the bigger and more complex cases of offshore tax evasion and avoidance.

“We shouldn’t just kind of write these carte blanche cheques allowing wealthy corporations and individuals with money in whatever jurisdiction they decide to park it in to avoid taxes,” he said in an interview.

The CRA, which proclaimed in the wake of other leaks, such as the Panama Papers and the Paradise Papers, that it was cracking down on offshore tax shenanigans, also wouldn’t explain why it’s only seeking ownership records for the 97 offshore companies now — six years after the Bahamas Leaks brought them to light.

“It’s very frustrating and disappointing that it has taken the CRA so long to act on these leaks,” Sanger said. “The slow action in this instance on the Bahamas Leaks means that they’re just kind of crying wolf, and that it’s more bark than bite.”

The Bahamas Leaks records were obtained by Sueddeutsche Zeitung, the same German newspaper that was leaked the Panama Papers, which then shared the files with the Washington-based International Consortium of Investigative Journalists and its network of global media partners, including CBC/Radio-Canada.

The Panama Papers emerged a few months earlier in 2016, but the CRA has yet to lay any criminal charges against anyone named in that leak. Other countries have already brought hundreds of charges and secured convictions.

The CRA received nearly $1 billion in extra funding between 2016 and this year to combat tax evasion and tax avoidance. In an email to CBC, the agency couldn’t point to a single criminal conviction it’s obtained in the last 4½ years that had to do with offshore tax evasion.

The agency said last week that at one point, it had five open criminal investigations stemming from the Panama Papers, but it subsequently dropped three. The two remaining cases appear to be ongoing probes into $77 million in alleged withholding-tax evasion in Vancouver, and an investigation into an Alberta oilpatch financier.