Ronaldo to testify in tax case 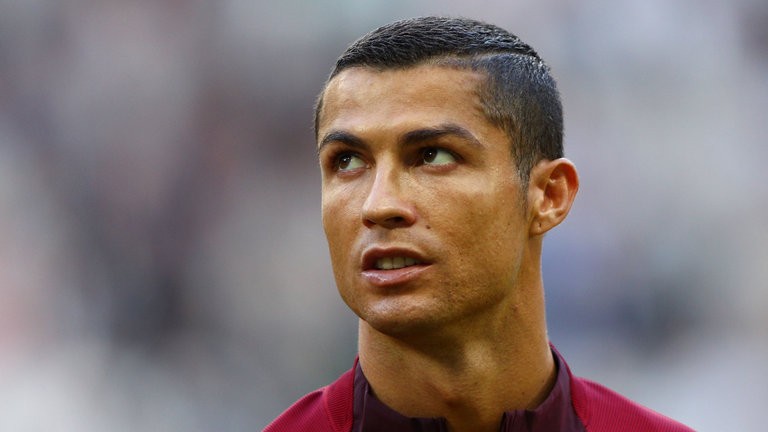 Cristiano Ronaldo is expected to face prosecutors in July but it is understood he is yet to receive any formal communication with the Spanish tax authorities over the hearing.

Spanish media are reporting he will testify at the end of July but Sky sources understand Ronaldo has not received any official communication from Spanish tax authorities over his testimony on 31 July.

The Spanish prosecutor claims the Real Madrid forward knowingly used a business structure to allegedly hide his image rights income in Spain between 2011 and 2014.

The Portugal captain has been accused of four counts of tax fraud relating to the image rights payments. 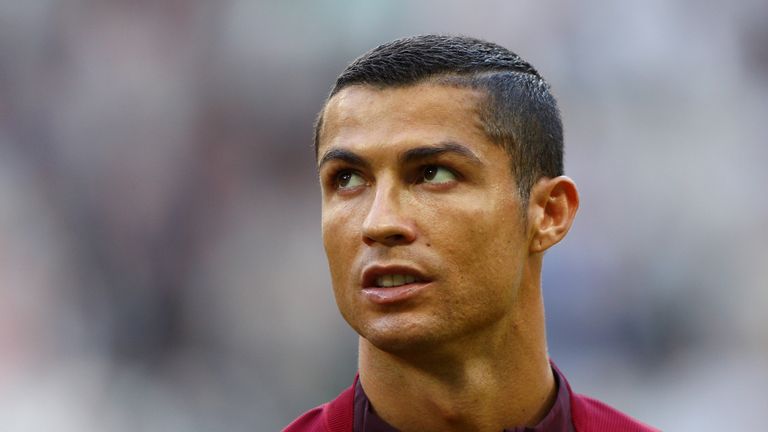 Cristiano Ronaldo is currently on Confederations Cup duty with Portugal

However, Ronaldo’s management company Gestifute have denied the allegations and said: “There is no tax evasion scheme.

“There has never been any hiding nor any intention to hide anything.”

Ronaldo has not received any official communication from Spanish tax authorities over his testimony on July 31, Sky sources understand.

The 32-year-old is angry at the way he has been treated by the tax authorities and has told Real he wants a move because he does not want to play in Spain any more.