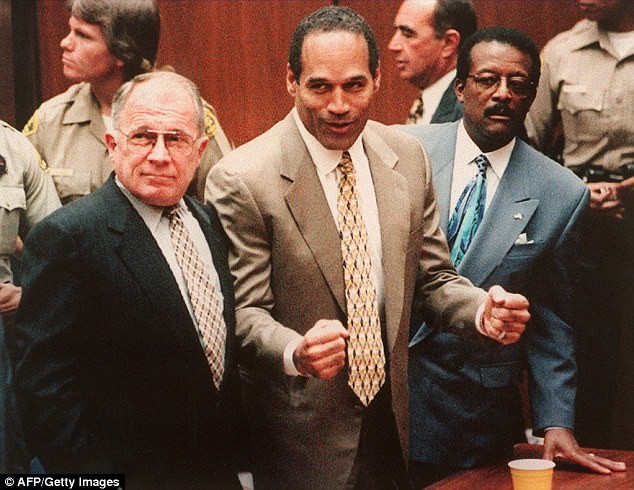 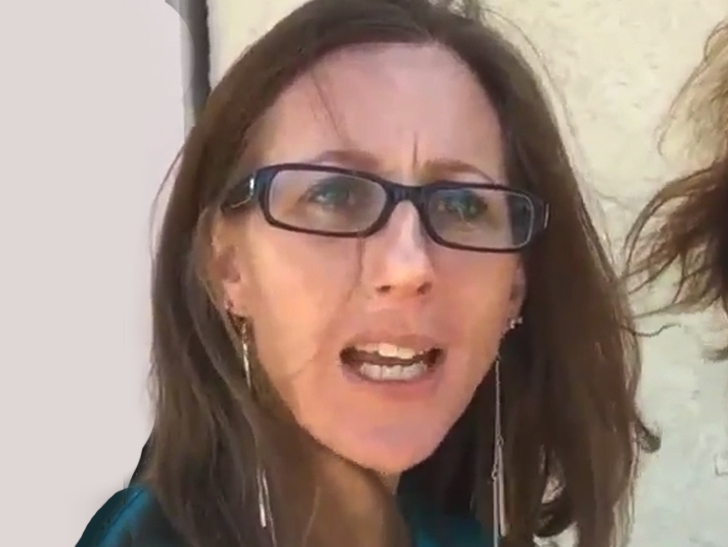 Kim Goldman, sister of Ron Goldman — who was killed by O.J. Simpson — is so terrified of her ex-husband’s threats and attacks on Ron’s name … she’s demanding court protection.

Kim divorced Michael Hahn in 2007, but says he’s emotionally abused her ever since. In court docs, obtained by TMZ, Goldman says Hahn has sent her a series of threatening emails over the years — even invoking her late brother, Ron, and father Fred.

According to Kim, a message he sent just last week reads, “You dress my son like your dead brother, changed his name to Ron Goldman. Your f***ed up and need help. F*** all of you.”

She says another text was even more violent — “Your not a victim. Your a piece of shit that will burn in hell next to your scum bag brother who got what he deserved.”

Kim wants an order for Hahn to stay 100 yards away from her, and also wants the court to force him into anger management.