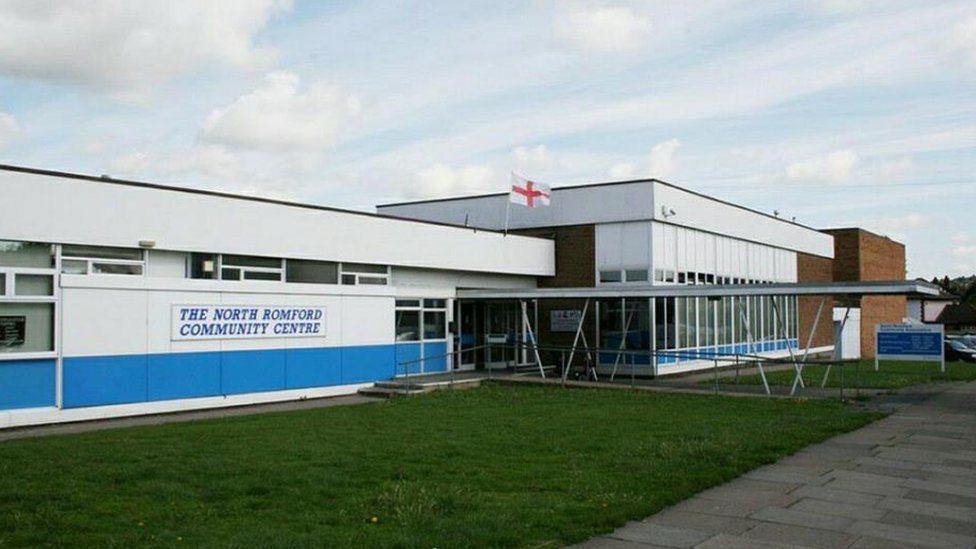 A 15-year-old boy has been stabbed to death in a fight after a birthday party at a community centre in east London.

Three teenage boys have been arrested on suspicion of murder and have been taken to separate police stations for questioning.

The Met Police said they were called to the centre in Romford on Saturday night after fighting broke out as youngsters left a birthday party.

The boy is the youngest victim to be fatally stabbed in London this year.

Police were first called to the North Romford Community Centre on Clockhouse Lane at 21:05 BST.

According to the Met, a fight broke out and the centre was damaged.

The BBC has identified more than 80 murder investigations have now been launched across London this year by both the Metropolitan and City of London Police.

Det Sgt Gurj Singh said: “Response officers who attended the initial calls were confronted with up to 100 youths leaving a birthday party gathering at a community centre.”

Romford MP Andrew Rosindell said it was “devastating” that a young life had “so tragically been cut short on our streets tonight”.

The boy’s next of kin have been informed, although his identity has not yet been released.

A bus driver in his 50s was treated for a head injury at the scene, the Met said, adding that there were no other injuries.

Police have appealed for witnesses and a cordon remained in place on Sunday morning as investigators continued their search for evidence.