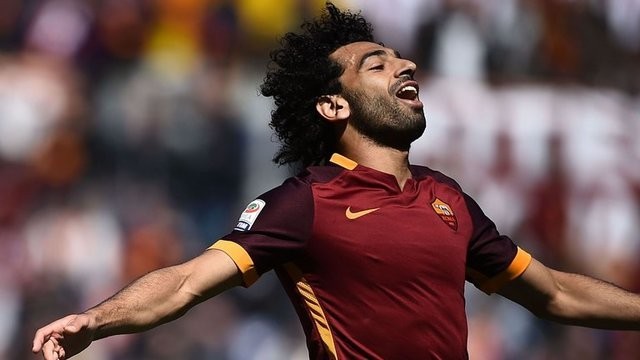 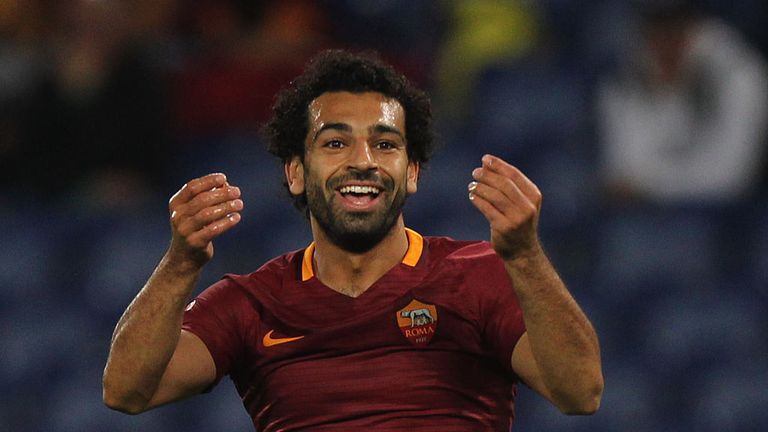 Roma are expecting Liverpool to come back with an improved offer for Mohamed Salah, according to Sky in Italy.

Liverpool have already had a bid of £28m rejected for the 24-year-old but they remain in talks with the Serie A club.

Who’s going where and when? Don’t miss a beat with our dedicated team of experts

While Salah has agreed terms with Liverpool, the Italians are still waiting for the right offer before sanctioning the sale and Sky sources in Italy say an improved bid is expected this weekend.

Salah was originally linked with Brendan Rodgers’ Liverpool before moving to Chelsea from FC Basel for £11m in January 2014.

He was a regular starter as Roma finished runners-up to Juventus last season, scoring 15 goals in 31 league appearances.