Rodgers: We want to win it all 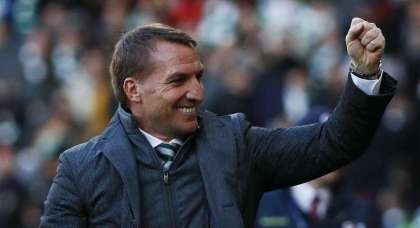 Celtic manager Brendan Rodgers has admitted a win at Hampden Park in Saturday’s Scottish Cup final would cap off an extraordinary first season at the club for him.

The Hoops head into the final with Aberdeen unbeaten domestically and one game away from an historic treble.

Having already clinched the Scottish Premiership and League Cup this campaign, a 2-0 semi-final victory over arch-rivals Rangers last month has set up a meeting with The Dons and a shot at a fourth treble in Celtic’s 129-year existence.

“We obviously know what is on the game but we can’t think too much of that,” Rodgers told Sky Sports News HQ. “From a personal perspective I’ll only think of it afterwards. 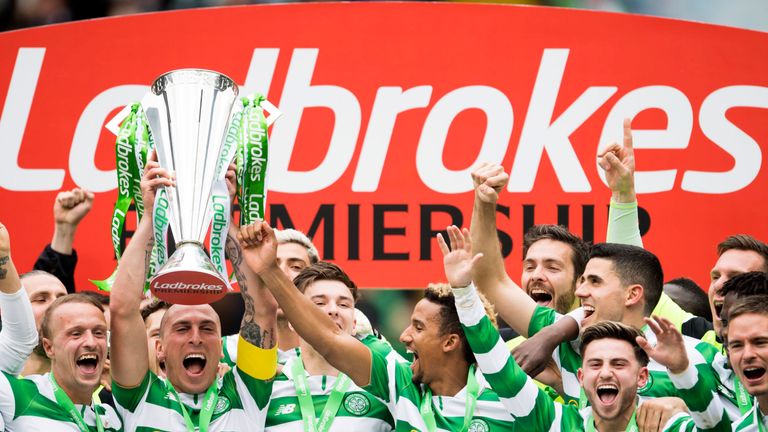 Celtic went through the entire league campaign undefeated, becoming the first Scottish team to do so since 1899

“Our job is to win every competition that we were in and involved in. We’ve done that in the league and the League Cup. We’ve had an incredible season in terms of our goals and attacking play and lots of records that we’ve broken, but this would really cap it off and finish off a remarkable season.

“But we’re going to have to earn it, we have to go and win it. That’s important to understand that and the players will be ready.”

Having been sacked as Liverpool boss in October 2015, Rodgers was announced as Celtic boss on a 12-month rolling contract in May 2016, and has earned a 77.59 win percentage as Celtic manager, guiding the club to their 100th major trophy with League Cup victory over Aberdeen in November. 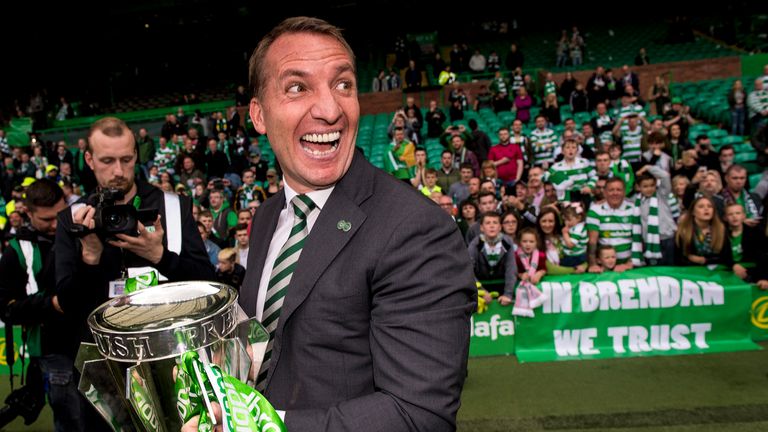 The Northern Irishman also oversaw a remarkable Scottish Premiership title success, as his team became the first Scottish side to complete a top-flight season undefeated since 1899.

“I’ve just really enjoyed it, been really really happy here,” Rodgers added. “It’s been a pleasure working with the players and everyone at the club. 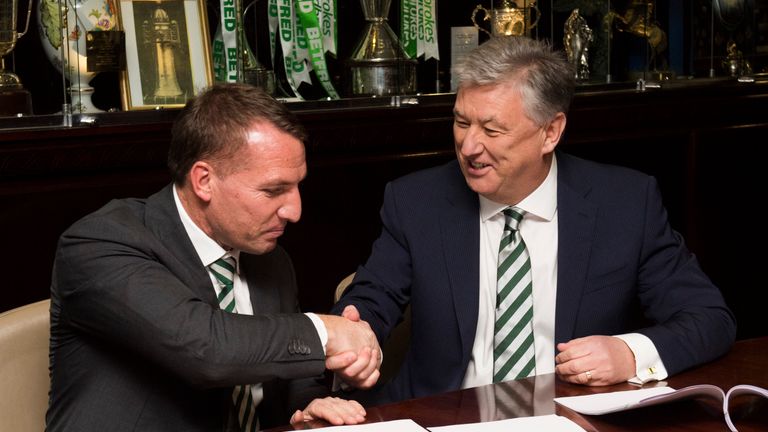 “Celtic is a winning club and my idea coming in here was just to foster a mindset and to allow us and help us win in a better way if we possibly could.

“I think the players have taken on board that challenge and we’ve been able to have some recognised success this season.” 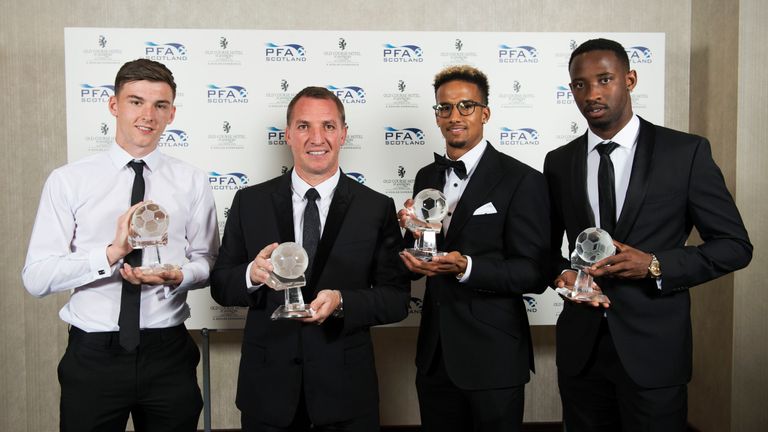 Striker Moussa Dembele has been key to the club’s success this season scoring 32 goals in 49 games, and the French forward returned to training this week having picked up a hamstring injury in the cup semi-final victory over Rangers.

Rodgers revealed the forward could come back into the squad for the final, though admitted he wouldn’t be 100 per cent fit. Something he insists is now commonplace in the game. 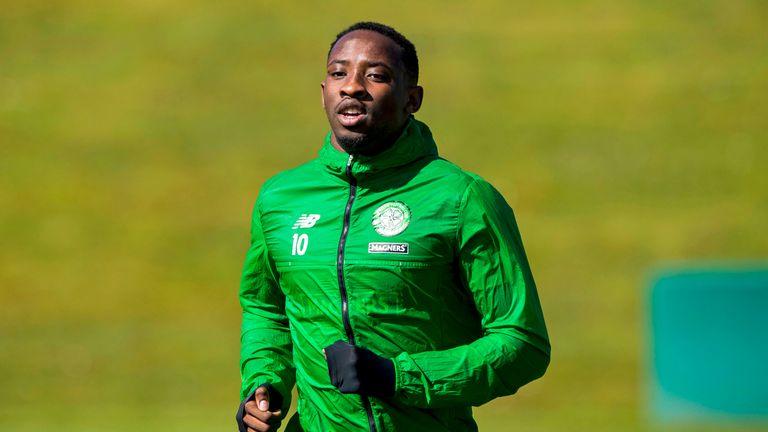 “They’re never 100 per cent,” he said. “That’s the reality of it as a modern-day footballer and you’re playing so many games. I think we’re up towards 59 competitive games we’ll be now, and some of these boys have played international football as well.

“They will very rarely be at 100 per cent but we have to measure and gauge the risk of where he’s [Dembele] at. But hopefully he’ll be fine.

“He’s recovered well and he’s working hard and we’re hopeful that he’ll be able to join the squad.”