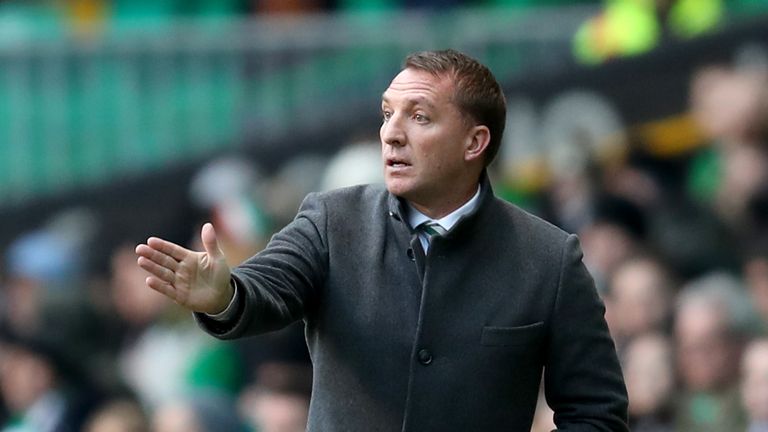 Brendan Rodgers believes Celtic will again have to take the initiative when Rosenborg travel to Parkhead next week for the first leg of their Champions League third round qualifying tie.

The Hoops ensured their meeting with the Norwegian outfit with a 4-0 trouncing of Linfield at Celtic Park to go through 6-0 on aggregate.

Rodgers’ side led 2-0 from the first leg against the Northern Irish part-timers at Windsor Park on Friday night and the return encounter was even more one-sided with Scott Sinclair’s fourth-minute goal no reflection on the first 45 minutes.

Midfielder Tom Rogic, who like Sinclair had scored in Belfast, added a second two minutes after the restart before Sinclair grabbed his second with another strike.

Substitute Stuart Armstrong added a fourth in added time to book the Scottish champions’ place against the Eliteserien league leaders, who overcame Dundalk but only after extra-time. 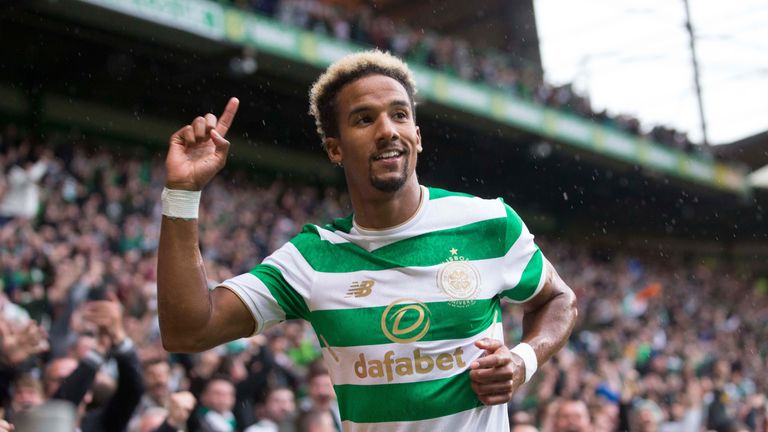 Asked if Rosenborg would be a step up in quality, Rodgers, who was pleased with “some of the football at this stage of the season, it was very good” said: “It is never easy.

“Lots of teams will come here and sit behind the ball, and 95 per cent of the two games were played in the final third.

“Rosenborg will not want to concede so many. They will want to take the game back to the second leg and ensure they have a chance.

“For us, we play how we play, we go and attack the game and see if we can build a lead for the second leg

“We have watched some of their games already. They are pretty stable, they play 4-3-3, they are midway through their season so they are going to be at a good level of fitness.

“The structure is pretty much set in how they play, Norwegian teams are very disciplined and organised but we look forward to it.

“We know whoever we get in the qualification campaign it is never going to be easy.