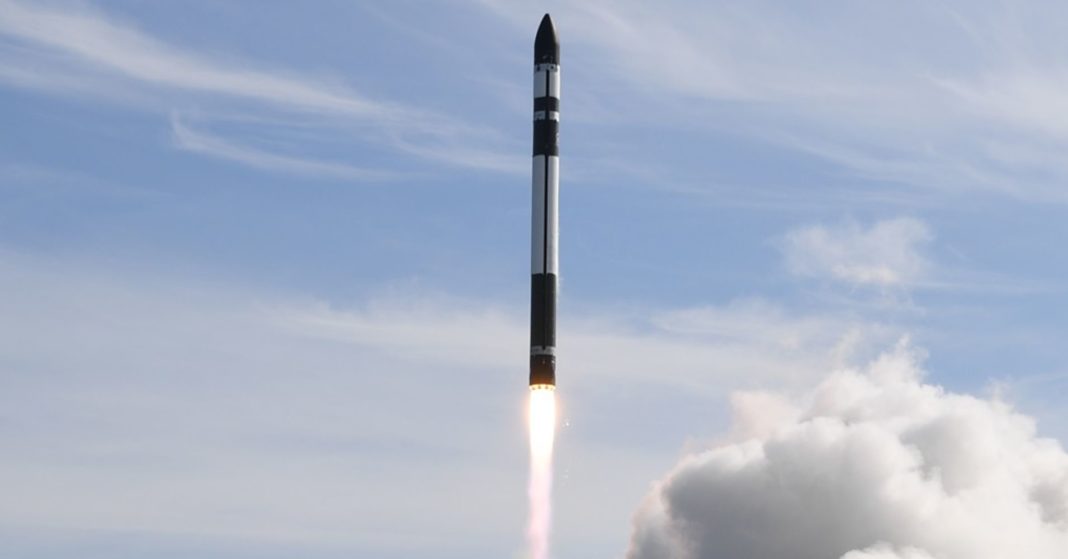 The mission sent 13 spacecraft to orbit in an operation known as Educational Launch of Nanosatellites 19 (ELaNA-19). Rocket Lab is the first company to fly under NASA’s Venture Class Launch Services (VCLS) program. Under the intiative, the government hopes to push the boundaries of cheap, reliable launches with the budding market of new small rocket services.

Rocket Lab builds small rockets, priced at about $5.7 million a launch. The company’s Electron rocket is designed to launch spacecraft up to the size of a refrigerator, especially for the premium small satellite part of the rocket market.

“It took others in the industry many, many, many years to” begin launching rockets at least once a month, Beck added.

Rocket Lab is also fresh off another milestone: The company in November announced a $140 million investment round led by Australia’s sovereign wealth fund. Those new funds will help Rocket Lab expand its lead on the budding industry of small rocket companies, as the round is “dry powder” for scaling production, building launchpads and accelerating research and development. Beck estimates there are over 100 rocket companies in total trying to catch up.

Even after the recent string of successes, Beck isn’t slowing down. He said it’s an honor to be flying NASA payloads so quickly – but put comparable significance on how quickly Rocket Lab is launching.

“I think, equally important, is that weeks later we’re back on the pad ready to launch again,” Beck said. “We’ll have another vehicle out at the pad in January.”

The specific Electron rocket for this mission was dubbed “This one’s for Pickering.” The company said that’s to honor Sir William Pickering – a scientist born in New Zealand and former director of NASA’s Jet Propulsion Laboratory for 22 years.

While Beck said he never got to meet Pickering personally, there were a number of Pickering family members who came watch the launch in person.

“Within NASA he is royalty and in New Zealand he is science royalty,” Beck said.