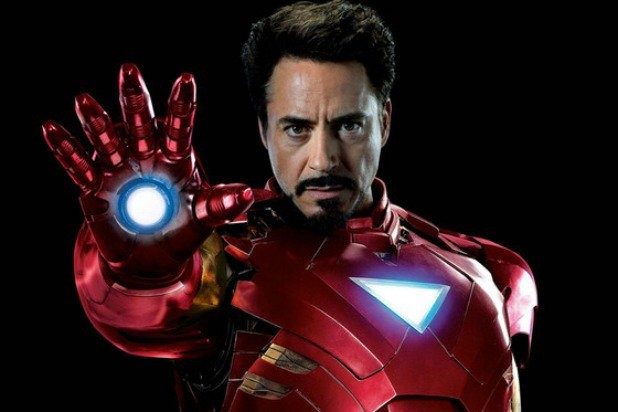 In a single Instagram post, Robert Downey Jr. confirmed Tuesday that Jon Favreau and Gwyneth Paltrow will return as Happy Hogan and Pepper Potts, respectively, in Marvel’s Avengers 4. The actor, who will be back as Tony Stark/Iron Man, shared a sneak peek from the film’s set in Piedmont Park, Ga. Dubbing the character trio the “Infinity Trinity,” Downey wrote, “#infinitywar and street cred @jimmy_rich represent @marvelstudios and @therealstanlee …”

While Downey and Favreau referenced Infinity War, which is the official title of the third Avengers film, production wrapped in mid-July. However, co-director Joe Russo told Collider there were a couple unfinished scenes for the film that would be shot “in the next few months.”

It’s possible Downey, Favreau and Paltrow (who recently appeared together in Spider-Man: Homecoming) are taking part in Avengers 4, which was previously known as Infinity War: Part 2.

This marks Paltrow’s first appearance in an Avengers movie since the first film in the series was released in 2012. While Favreau was an executive producer on The Avengers and its sequel, 2015’s Avengers: Age of Ultron, he did not reprise his role as Stark’s bodyguard in either movie.

Samuel L. Jackson will not be reprising his role as Nick Fury in either Avengers movie. “I wasn’t in the ‘superhero argument’ movie [Captain America: Civil War], I’m not in Avengers 3 and 4. They’re shooting them now, and they haven’t called me yet,” he told Yahoo! Movies last week while promoting The Hitman’s Bodyguard. “They wouldn’t let me go to Black Panther-ville, so it’s kinda like how you gonna make a black Marvel movie and not let Nick Fury show up in it?!”

The sequel—tentatively titled Avengers 4—is set for release on May 3, 2019.