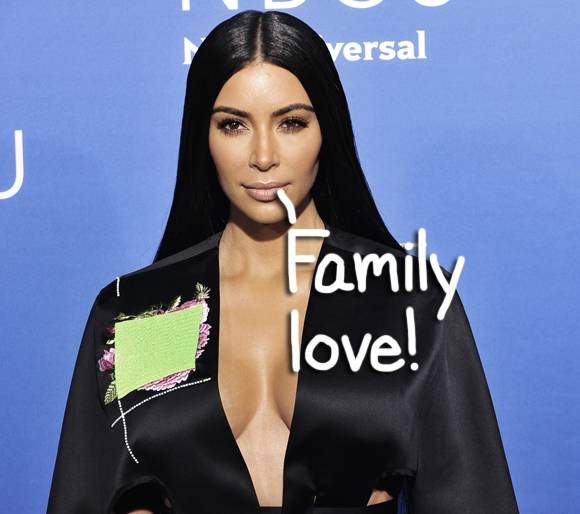 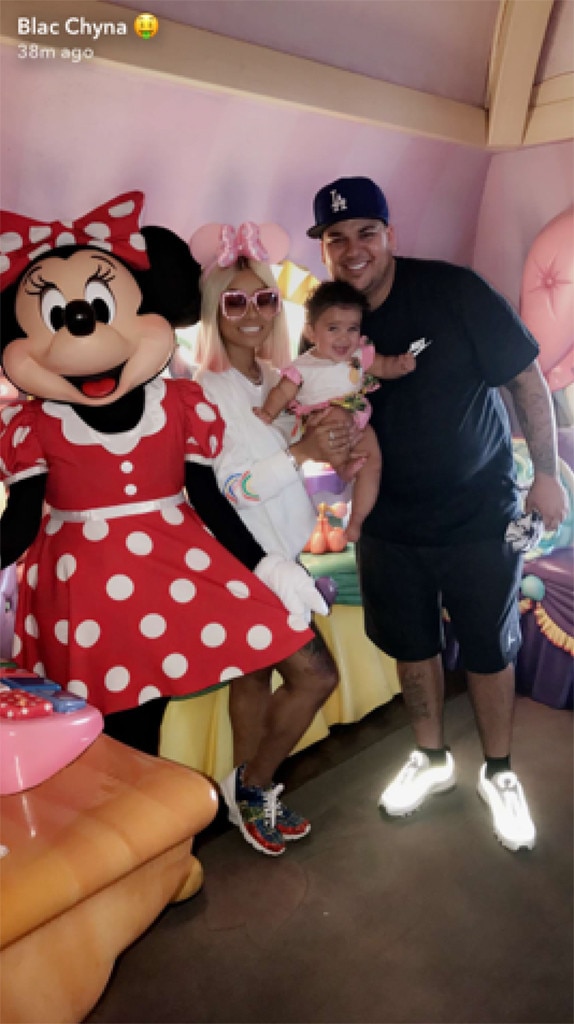 Dream a little dream of dad!

Rob Kardashian reunited with Blac Chyna and daughter Dream Kardashian for his very first Father’s Day as a dad at Disneyland. The trio were all smiles in the House of Mouse on Sunday. Rob posted a slew of snaps on his Snapchat and a photo on his Instagram, which featured a photo of his little lady in a polka dot pink top and Minnie Mouse hat.

The sweet photo had the caption, “Thank You @disneyland for the best first Father’s Day trip with my baby.”

Looks like someone had a blast, and that someone is definitely Rob!

Rob and Chyna pulled the plug on their engagement earlier this year but have bee successfully co-parenting their daughter, but it appears these two have put their differences aside once more.

An insider previously told E! News of their relationship as exes, “They are amicable and get along when it comes to Dream… They haven’t fully figured it out yet, but they are working on it.”

Another source shared that despite their public ups and downs, the lovebirds of more than a year weren’t ready to give up on their romance just yet.

Rob and Chyna are “working on staying together and focusing on Dream,” the source explained in early March, adding that there is “a lot less drama right now.”

“The main reason why the Kardashian family is so involved with Dream is Kris, who has worked hard to focus Rob on being present for his daughter,” an insider has said. “Kris has been super focused on being the rock, and she’s building a bridge between Chyna and the rest of family.”