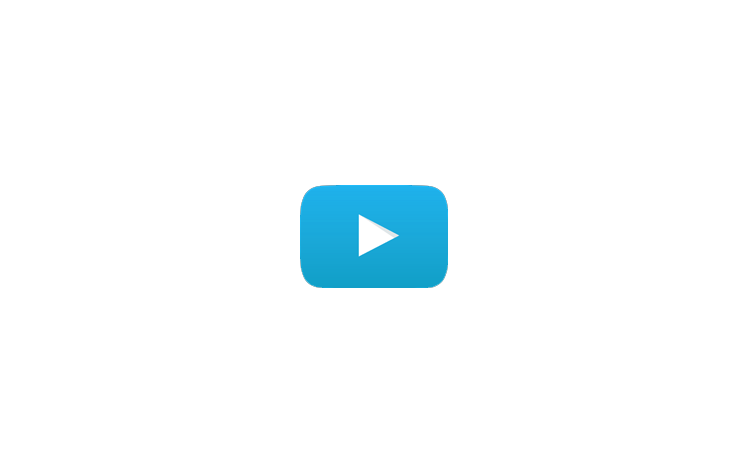 Two of the “Rica Famosa Latina” stars got into a massive brawl … ending with one of the cast members losing a chunk of her forearm.

The violent incident went down Thursday night during filming at WeHo Bistro … as Luzelba and Patricia discussed rumors Patricia slept with her sister’s husband. The conversation’s in Spanish, so trust us, entendemos todo.

The chat actually seemed civil … until Luzelba threw a glass of water at Patricia. Not to be outdone, Patricia breaks a glass on Luzelba’s right forearm … let’s just say the video isn’t for the faint of heart, and the injury required more than 30 stitches.

The show airs on Estrella TV in September … and TMZ’s Not Ricos, Not Famosos will be glued! 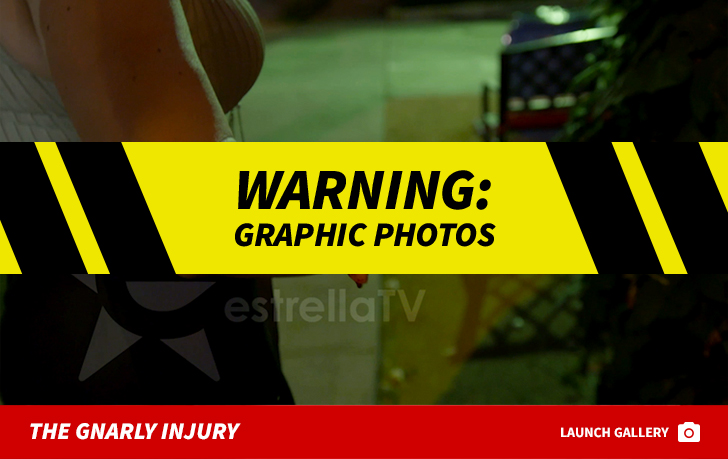