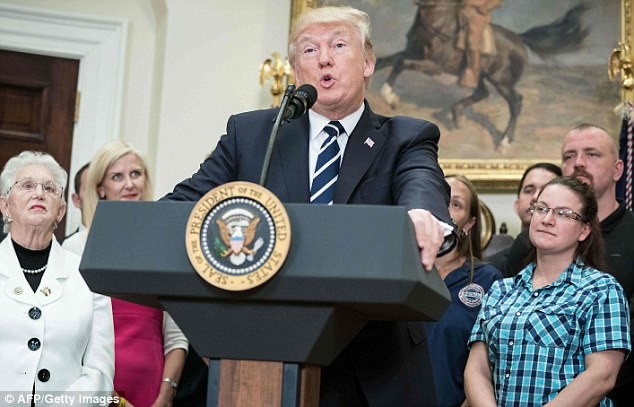 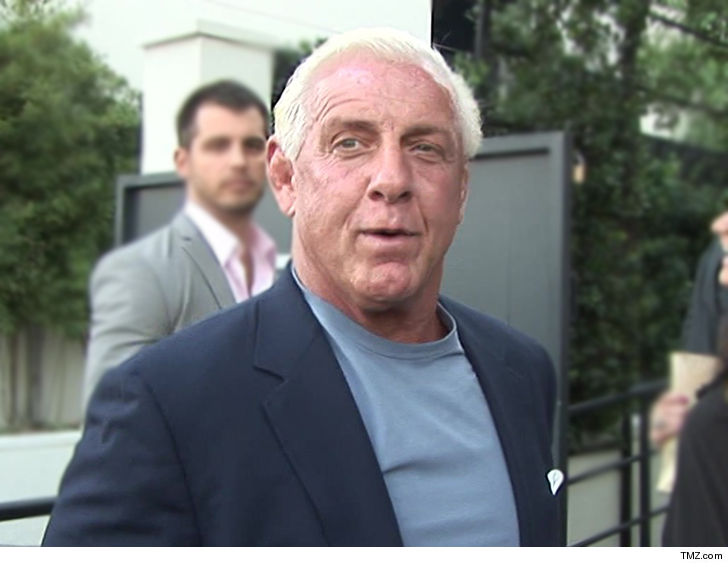 Ric Flair is still in critical condition — and suffering from “multiple organ problems,” this according to the wrestler’s fiancee.

“I have been unable to talk on the phone without crying and just feel shocked over events,” Wendy Barlow said in a statement.

Barlow says she first took 68-year-old Flair to the hospital Friday night after he was complaining of severe abdominal pains … and “from that moment on it all seems like a nightmare.”

Barlow says Flair is now dealing with multiple organ problems — but didn’t specify exactly what he’s been diagnosed with or what caused the problems in the first place.

“I want everyone to know he still needs prayers,” Barlow said … while noting that she hasn’t left Flair’s side and vows to give him “the best care possible.”

As we previously reported, Flair was placed in a medically induced coma earlier this week and underwent a surgical procedure on Monday. No word if he’s still in the coma. 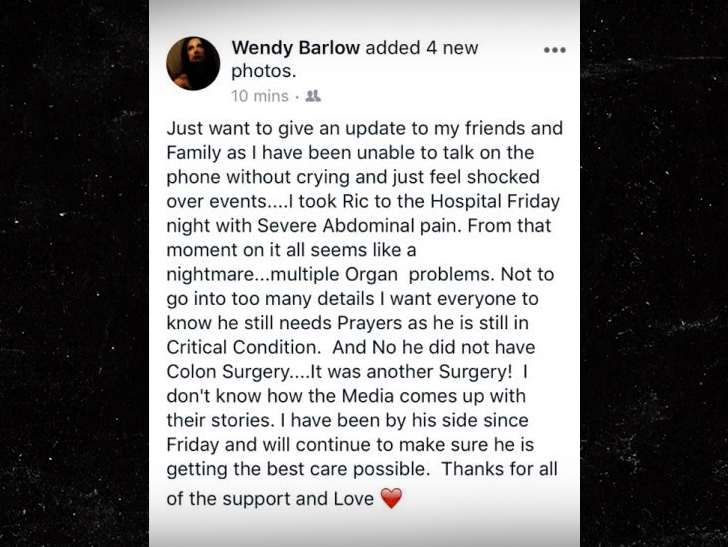