RHOC’s Gina Speaks Out After DUI Arrest: ‘I Made a Very Bad Choice’ 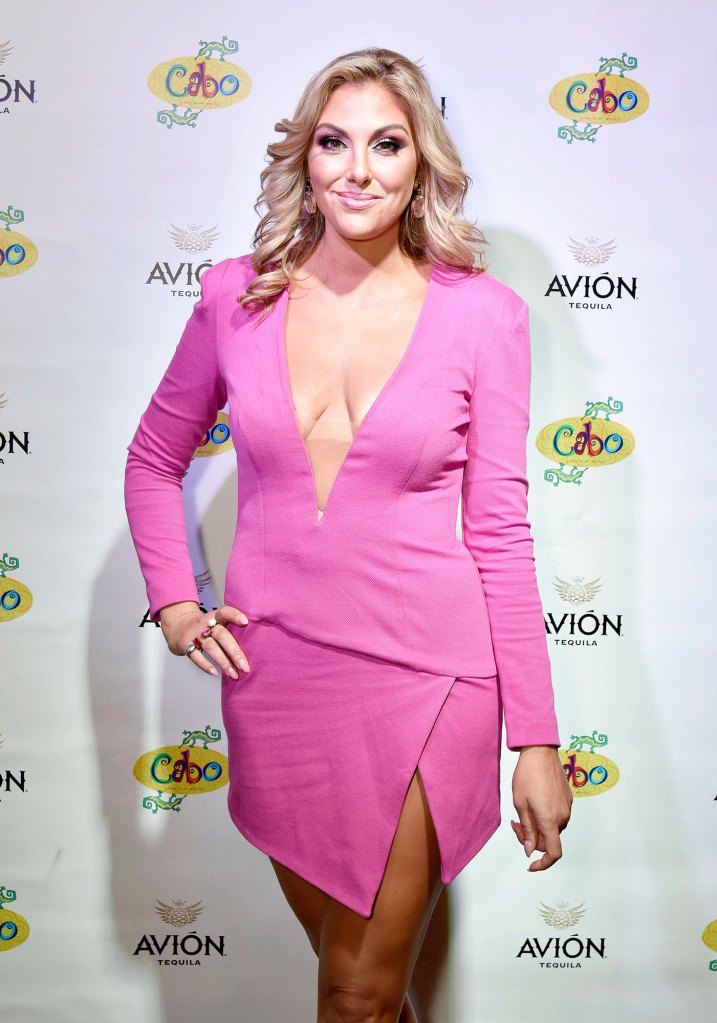 Speaking out. Gina Kirschenheiter released a statement on Friday, February 1, one day after she was arrested for driving under the influence.

“I made a very bad choice the other night after a mom’s night out. I am extremely disappointed in myself and regret my actions wholeheartedly,” the 34-year-old Real Housewives of Orange County star said in a statement to Us Weekly. “I have learned a valuable lesson and hope to show you all that this one incident does not define me.”

Public affairs officer Jaimee Blashaw previously confirmed to Us that Kirschenheiter was taken into custody on Thursday, January 31, after she was stopped for a traffic violation on Santa Margarita Parkway. 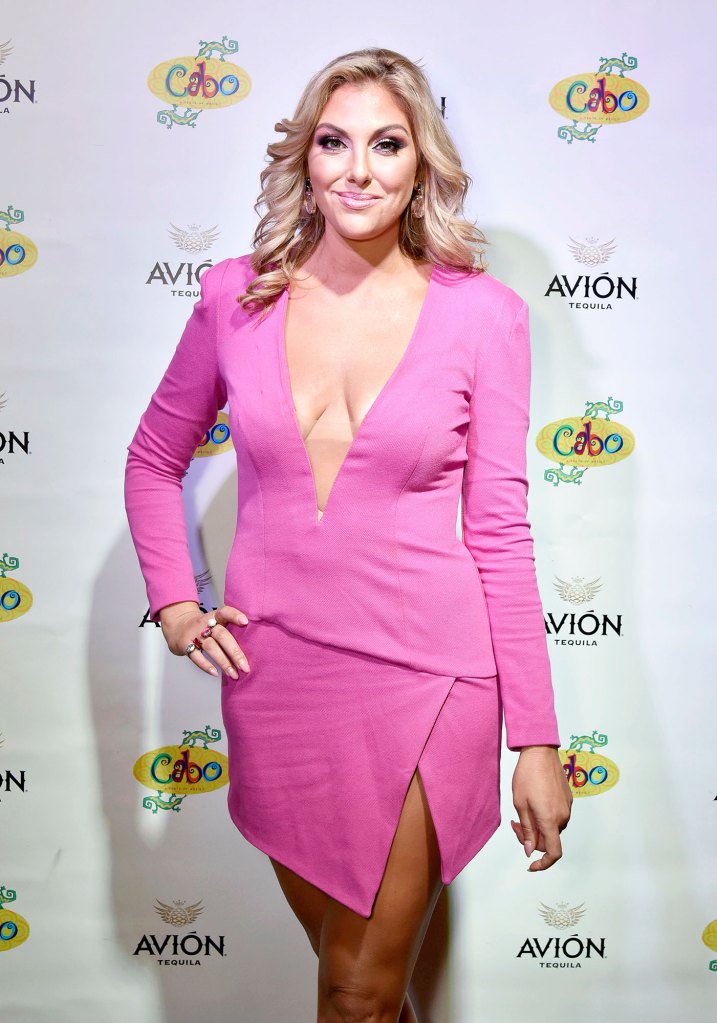 The reality TV personality’s court date is set for February 28.

Kirschenheiter joined the cast of the Bravo series in 2018. A source confirmed to Us that she is set to return for season 14, which is expected to start filming soon. Tamra Judge,Vicki Gunvalson, Kelly Dodd, Emily Simpson and Shannon Beador will also return.

The Bravo star split from husband Matthew Kirschenheiter in July 2018. The duo sons Nicholas, 6, and Luca, 3, and daughter Sienna, 4.

“After careful consideration and deep thought, we have decided to end our legal marriage. With that said, we will never end our friendship and will forever remain family,” Gina and Matthew said in an exclusive statement to Us at the time. “We are dedicated to raising our children together in a happy, healthy loving environment. We will be navigating this difficult process with respect and grace for one another. We kindly ask for others to treat us with this same respect and grace at we move through this family adjustment. “

The Real Housewives of Orange County is expected to return to Bravo later this year.